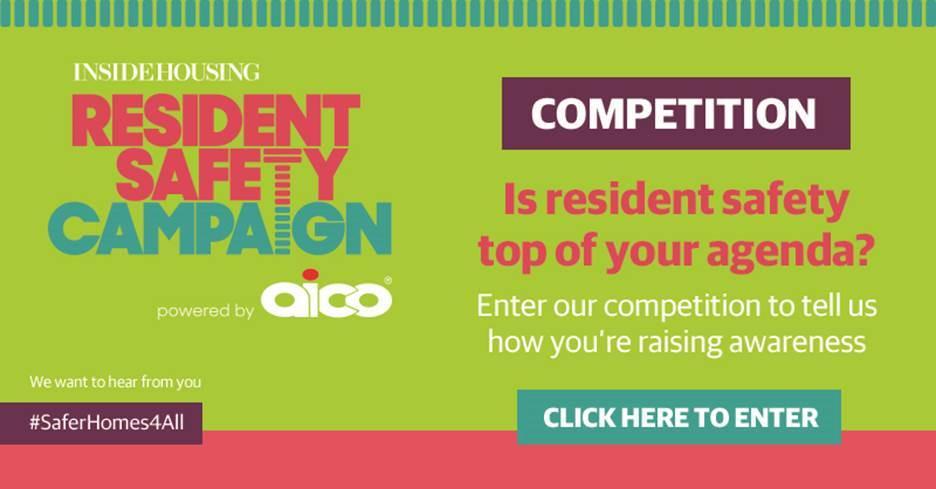 Build homes: Who will build the social housing of the future?

The recent news that government are planning a comprehensive reform of England’s seven-decade old planning system comes as music to the ears of many, but not everyone is convinced. Whatever your political stance, we can all agree that it is time for a new approach that works better for our modern economy and society. Housing Association Magazine’s Joe Bradbury discusses:
Upon releasing the whitepaper, the government boldly claimed “we will make it easier to build better homes where people want to live.” (Let’s hold them to it!)
“New regulations will give greater freedom for buildings and land in our town centres to change use without planning permission and create new homes from the regeneration of vacant and redundant buildings.”
Apparently, under the new rules, existing commercial properties, including newly vacant shops, can be converted into residential housing more easily, in a move to kick start the construction industry and speed up rebuilding. This makes sense and has been a long time coming.

Other changes include:
•    More types of commercial premises having total flexibility to be repurposed through reform of the Use Classes Order. A building used for retail, for instance, would be able to be permanently used as a café or office without requiring a planning application and local authority approval. Pubs, libraries, village shops and other types of uses essential to the lifeblood of communities will not be covered by these flexibilities
•    A wider range of commercial buildings will be allowed to change to residential use without the need for a planning application
•    Builders will no longer need a normal planning application to demolish and rebuild vacant and redundant residential and commercial buildings if they are rebuilt as homes
•    Property owners will be able to build additional space above their properties via a fast track approval process, subject to neighbour consultation.
These changes, which are planned to come into effect by September, will both support the high street revival by allowing empty commercial properties to be quickly repurposed and reduce the pressure to build on green fields land by making brownfield development easier.
The Prime Minister also announced that work will begin to look at how land owned by the government can be managed more effectively.
These announcements come alongside a package of measures to support home building across England, including a £12bn affordable homes programme that will support up to 180,000 new affordable homes for ownership and rent over the next 8 years.
The counter-argument
Whilst we can all agree that the planning system, not everyone agrees with the planned amendments that have been laid out and I feel it prudent that we explore this counter-argument from a trusted source.
Founded in 1899, The Town and Country Planning Association campaigns for the reform of the UK’s planning system to make it more responsive to people’s needs and aspirations and to promote sustainable development. They have expressed deep concern about this white paper, stating that ripping up the system won’t build the homes we need.
They feel the proposals will undermine local democracy, marginalise local councils and fail to achieve the kind of high quality places that the government is committed to delivering. The TCPA has consistently set out a number of tests for the planning White Paper but none of these have been met. It's particularly disappointing that the comprehensive programme of reform laid out by the Raynsford Review hasn’t been taken up by government.
The complex proposals in the White Paper will move permission to the plan making stage, reducing democratic oversight and streamlining public consultations.  At the same time the paper is weak on the contribution the planning system must make to health and wellbeing. It also puts back the date for achieving zero carbons homes to beyond 2025. It seeks to abolish the much criticised duty to cooperate but offers no framework for strategic planning to replace it.
In summary
With our 70 year old planning system in the waste paper basket, it seems we still can’t fully agree on a plan B. This comes as no surprise. If I posted that the sky was blue on Facebook these days it would receive backlash. However, this time it appears justified.
I personally like the sound of cutting red tape and smashing down bureaucratic barriers, but not at any cost. I do sincerely hope we aren’t returning to the “build now, worry about it later” ethic that we had in the 1960’s, which systematically stripped many towns such as Tamworth where I live of its rich character and identity. We need more homes, but they need to be built carefully, somewhere worth living. Community is key and they must at the heart of the planning phase.