Government inject £250 million to deliver tens of thousands of homes

As part of this, the government will be investing £157 million in infrastructure such as building roads and putting natural green space alongside developments. 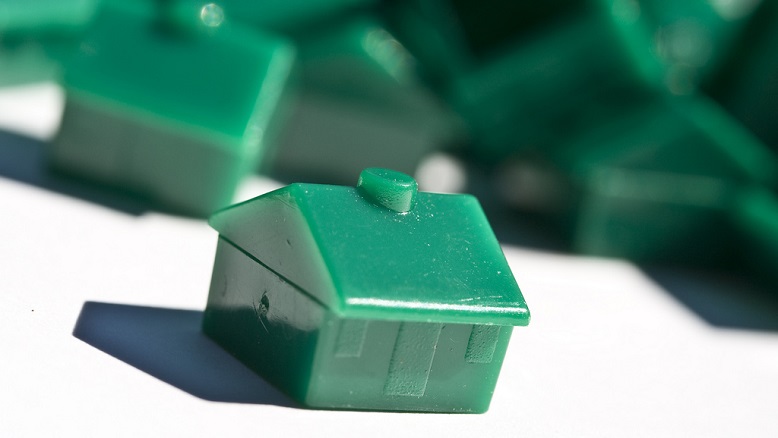 A new partnership has also been struck by the government’s housing accelerator Homes England to build over 10,000 properties on Ministry of Defence land on 7 military bases across the country.

In London, more than 1,500 new homes will be built at London’s Queen Elizabeth Olympic Park thanks to a £78 million loan helping to fund the development.

This is all part of the department’s drive to make the housing market work for everyone and deliver much-needed homes across the country.

The Communities Secretary, Rt Hon James Brokenshire MP, said "We delivered 222,000 homes last year which is the highest number in a decade, but we must keep upping our game.

"We are invoking the spirit of Britain’s post-war push to build as we strive to hit our target of 300,000 new homes a year by the mid-2020s, for the first time since the days of Harold Macmillan.

"By investing in infrastructure, freeing up public sector land and offering targeted loans we are making the housing market work.

"These deals will help us build almost 25,000 more homes – which is another symbolic step towards our homebuilding targets."

Homes England have agreed a partnership with the Defence Infrastructure Organisation to develop land being released by the Ministry of Defence.

Over 10,000 homes will be built on 7 different sites – with the potential for more surplus army land to be used in the future.

Minister for Defence People and Veterans Tobias Ellwood said "As we work to make our military bases more modern and efficient, it’s important that former MOD land is used in a way which serves local residents and the economy.

"This new partnership underlines our commitment to helping housebuilding in this country and will provide good value for money to taxpayers."

The government confirmed £157 million will be invested under the Housing Infrastructure Fund in schemes in Devon and Cumbria.

The money will pay for a new motorway link road between south Carlisle and the M6, unlocking up to 10,000 new homes at St Cuthbert’s Garden Village.

In Devon, £55 million will be spent on road improvements and other infrastructure so that 2,500 homes can be built to the south west of Exeter.

The loan is part of the government’s £4.5 billion Home Building Fund, which provides development and infrastructure finance to home builders.

It is anticipated that the first phase of the development will be completed in summer 2021, with work at East Wick and Sweetwater being fully completed by 2028.

Work has already begun on phase one of the site, which will include 130 new affordable homes and 105 for private rental, as well as more than 33,000 square feet of business and creative space.

Up to 650 new homes will be built on 3 sites in Welwyn Garden City and Hatfield, Hertfordshire, using Modern Methods of Construction – which mean properties can go up more quickly.

The scheme – which is receiving £10.6 million of funding from Homes England – is the first to benefit from the government’s £450 million Accelerated Construction Programme.

Work is due to start on the first site in Hatfield town centre in June.

Responding to the Government’s announcement of £250 million to support new housing, Catherine Ryder, Head of Policy at the National Housing Federation, concluded “The Government is right to invest in tackling the housing crisis – the £250 million of funding allocated by James Brokenshire today could have a real impact by helping to unlock thousands of new homes across the country. The Secretary of State is also right to recognise that the housing crisis is a national one, and needs action across the country to tackle it.

“However, it’s important that we recognise how far we still have to go. We need to be building 340,000 homes every year, including 90,000 social homes, to make sure that everyone has somewhere secure and affordable to live. Last year, only around 6,500 social homes were built.

“We urgently need to rectify this situation, which means we need major government investment in affordable homes and mixed communities.

“Solving the housing crisis will also require major changes to the way that land is bought and sold. Land needs to be made cheaper so that housing associations can afford to buy it to build new social housing. We are glad to see that the Government is also planning to use surplus MoD land to build new homes, but ministers must use this opportunity to use public land for the public good by ensuring at least half of the homes are affordable.”