A group of developers, contractors and housing associations have launched a 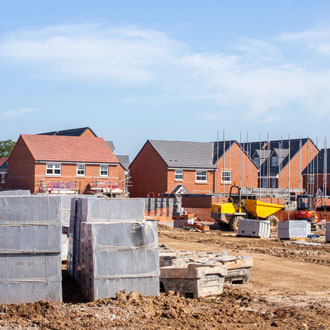 new Building Safety Charter in a call to action to raise the bar for building safety.

The Early Adopters Group, established last summer following Dame Judith Hackett’s Independent Review of Building Regulations and Fire Safety, signed the Charter during its initial unveiling in London on June 6, where it was backed by the Housing Minister, Kit Malthouse MP.

The Charter commits those who have signed up to put people’s safety first during the design, construction, refurbishment and occupation of residential buildings.

The Charter has been developed by industry leaders and comes as the Government launches its consultation with the sector and residents into proposals for a new building safety regime - Building a Safer Future - following Dame Judith’s review.

In her review, Dame Judith called for a ‘culture change’ within the industry. It is intended that the new Charter will spearhead that change by motivating the sector to prioritise residents’ safety at every stage of a building’s lifespan.