Rightmove report that the housing market is showing signs of a “new year bounce,” with new sellers increasing asking prices by around £4,000 in January.

Despite January generally seeing asking prices fall historically, the price of property coming on the market increased by 1.4% or £3,798 compared with December, according to the property search website.

The report stated that the average asking price across England and Wales for a property put on the market this month is £273,275 - which is 8.2% higher this time last year. 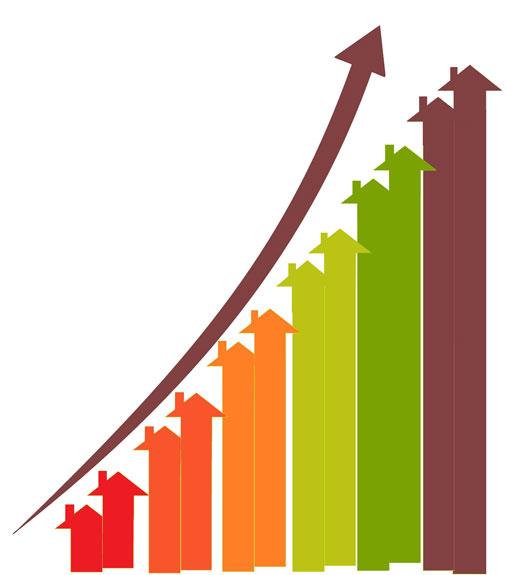 Rightmove said that while it is still early days, “there are signs of a new year bounce-back,” with visits to the website this year so far running at 10% higher than a year ago.

The property experts also noted that the price for first-time buyer property has dropped slightly since last month to £163,251, which, coupled with a reformed stamp duty has seen increased interest in people taking their first tentative steps onto the property ladder.

A further indication to a pique in interest is that Rightmove had more than 52m page views on Sunday 11th January; a record number of visitors for the website. According to Rightmove, the increased interest in homes for sale, combined with estate agents reporting low stocks of property on the market in popular locations, is likely to create a further upward pressure on prices in desirable areas.

Figures show that asking prices in London have seen the highest year-on-year increase, at 12.8%, pushing the average price to £566,404. The South West of England has recorded the biggest month-on-month jump in asking prices, with a 3% increase taking the typical price to £267,623.

The North East of England recorded both the lowest year-on-year increase in sellers’ asking prices and the biggest month-on-month dip. Prices in the north-east stand at £135,055, on average, marking a 0.8% increase on a year ago and a 1.7% month-on-month decrease.

President of the National Association of Estate Agents, Simon Gerrard said “overall, I think we’ll see a strong first quarter to the year, especially as potential buyers are now getting used to what is expected of them with the stricter lending criteria.” 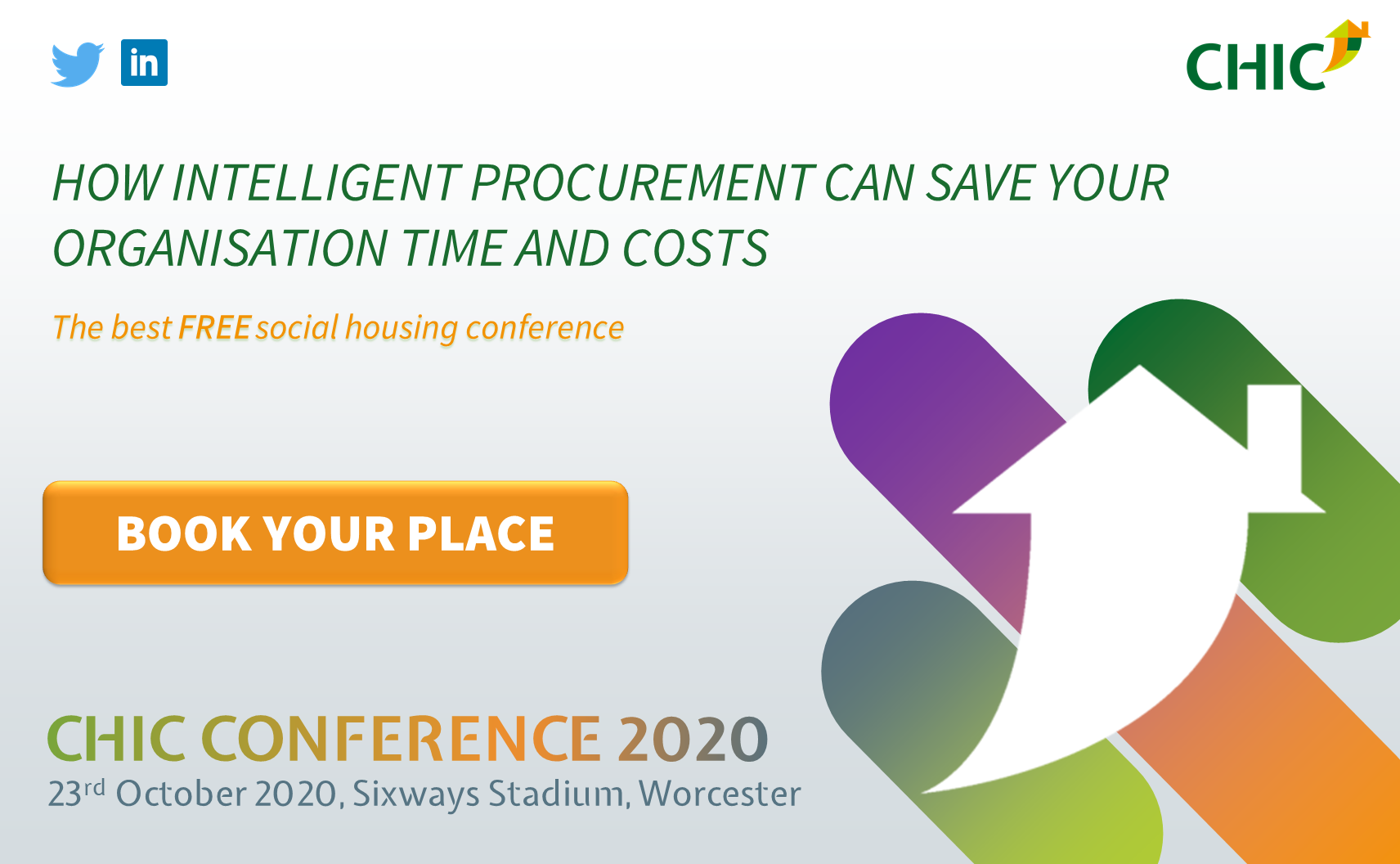