The death of the right-to-buy scheme 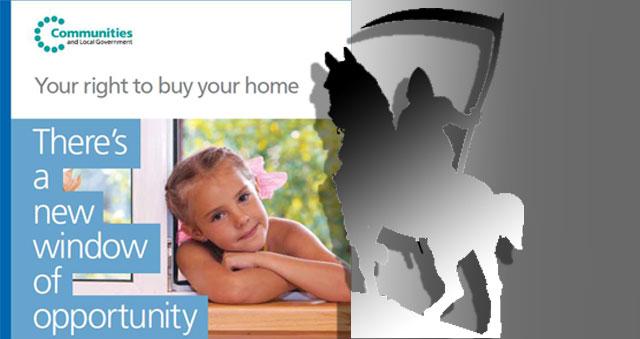 Scottish government will abolish right-to-buy in 2017. Now social housing tenants in Wales could lose the right to buy their homes if Labour wins the 2016 assembly election. Is this the end for the controversial government scheme?

Now a relic policy from the Thatcher-era, ‘right-to-buy’ allows most council tenants to buy their council home - at a discount. Since its inception in 1980, more than 1.5m homes in the UK have been bought under the scheme; over 130,000 of these were in Wales. Following on from Scotland’s announcement last year to discontinue the policy, right-to-buy now faces abolition in Wales by ministers who say that in the midst of a housing shortage, they want to protect the stock of social housing for those who truly need it.