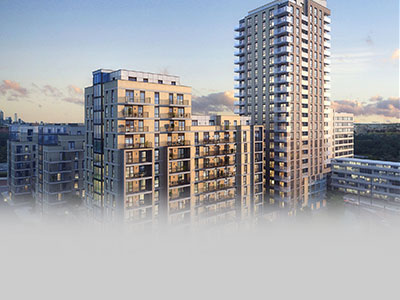 One of the UK's largest and oldest housing associations has bought 55 affordable apartments worth nearly £17.4m. Durkan completed the sale of 55 residential units at the Britannia Music Site (BMS) in Ilford to Southern Housing Group.

Under the terms of the agreement, the apartments will be completed and transferred to Southern in September of this year.   The units are earmarked for shared ownership or for use under the London Living Rent Tenure developed by the Greater London Authority (GLA).  Following the transaction, Southern will own a total of 148 units at BMS having acquired 93 units in 2017.