The boiler performs many operations during its normal working day, but access to its brain would provide social landlords with useful, sometimes vital information; when you can act on that information remotely and instantly, then you have control on an unprecedented level. Terri Taylor, Marketing Executive, Intergas Boilers, discusses why insider information will improve efficiency and deliver the evidence for more accurate long term planning.

The 18th century proverb ‘look after the pennies and the pounds will look after themselves’ is as relevant today as it was then. The idea that very small savings will eventually make a big difference is understood by the many, but over time is possibly practised by the few. While some of us could spend weeks, months or years looking for the big idea, the Eureka moment that will make massive savings, it’s the small actions that can be made today which relieve long term financial and environmental pressures.

Just turning the thermostat down by one degree will, on average, save a household £75 and 340kg of carbon dioxide a year; if a programmer, room thermostat and thermostatic radiator valves have been installed and are being used correctly, then you can double that amount  (Source: Energy Saving Trust, based on typical savings for a typical three-bedroom semi-detached home, heated by gas. Figures based on fuel prices in April 2018.)  So, imagine the magnitude of savings that could be made for a housing association if it could control all of its boilers from a central point; if potential issues were spotted before they became an expensive problem; if faults were immediately relayed ensuring  a first-time fix? If gaining entry to homes for mandatory safety checks was addressed more effectively and hoax calls were eliminated without the need for a visit? These are just some of the benefits of the Intergas Remote Management system, which has been developed specifically for housing associations.

The main constituents of Remote Management are the gateway, network and the RF chip which is embedded in the printed circuit board of every Eco RF, Xclusive and Xtreme boiler. The network ensures that all boilers remain in contact with the gateway, regardless of routing and, because the boilers are continuously exchanging data with one another, there’s always a route available to the gateway. What’s more, the shortest possible route is always determined for data transfer purposes. Up to 240 boilers can be hosted by a single network, providing the distance between any two boilers is no greater than 40m. In the seven years since its launch in the Netherlands, over 40,000 Intergas boilers are linked by wireless networks; this number continues to grow as landlords and residents gain from an improved ability to target maintenance calls, not to mention more effective safeguarding of the more vulnerable. Mansfield District Council, an early adopter of Remote Management, has linked its Eco RFs in one network at its Poppy Fields development. (Poppy Fields, just north of Mansfield town centre, has a mix of sensitively design flats, bungalows and houses and every conceivable support for its ageing and vulnerable residents.)

Of course, all the connectivity in the world means nothing if the core product doesn’t perform, and on that score the evidence is irrefutable. It’s not just the robustness of the materials used in an Intergas boiler (there are only three plastic components: the pressure sensor, ignition module and internal flue), it’s the revolutionary design of the heat exchanger. This means there’s no need for a diverter valve, valve motor, auto air vent or secondary hot water plate heat exchanger; basically, all the parts that stick, leak and let you down aren’t there. And ‘economy’ is its middle name, as it will reduce emissions by 20% and shave a further 5% off energy bills over other condensing boilers in the UK. For anyone with experience of an Intergas boiler, this isn’t insider information, just common knowledge. 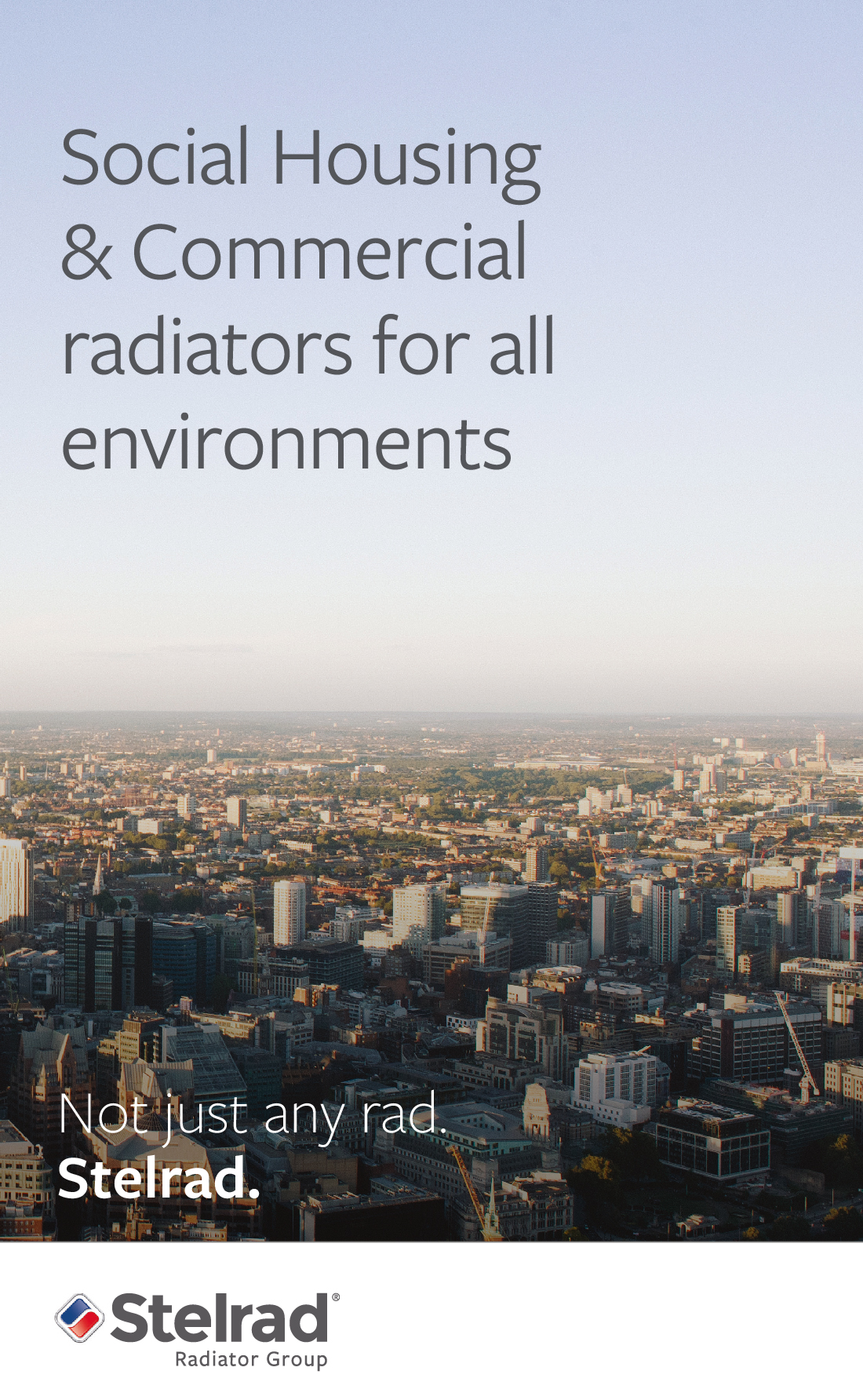