Climate change: we can’t blame Brexit for everything 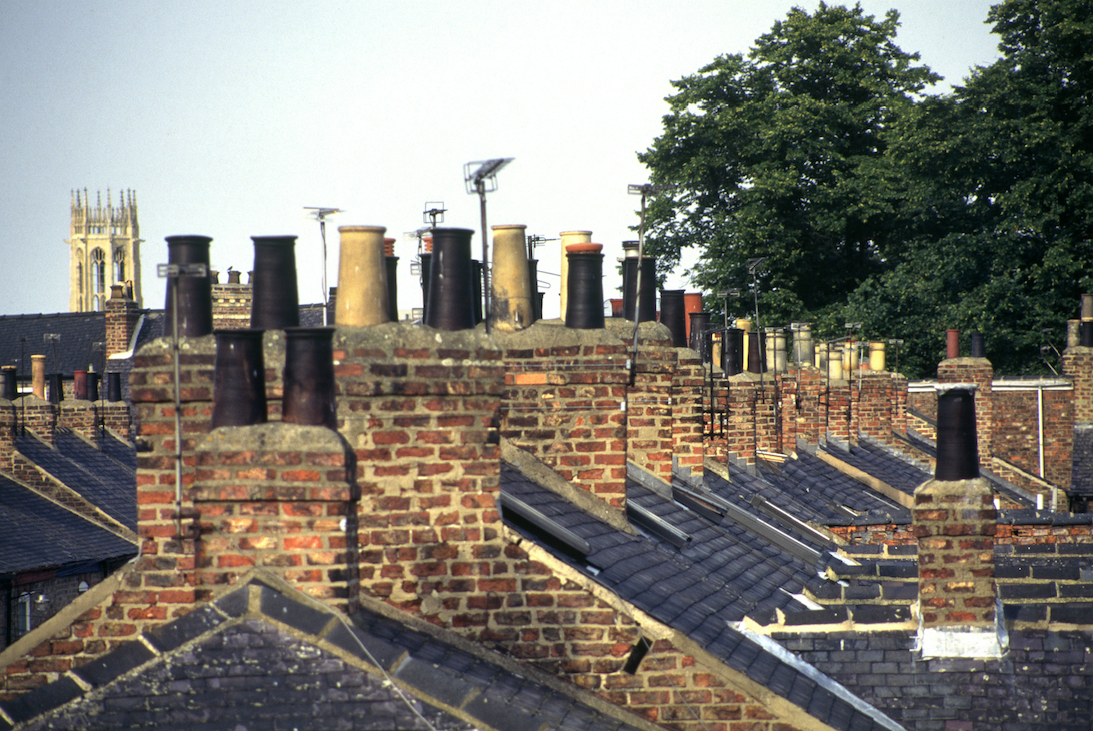 One Manchester selects Intergas as boiler of choice 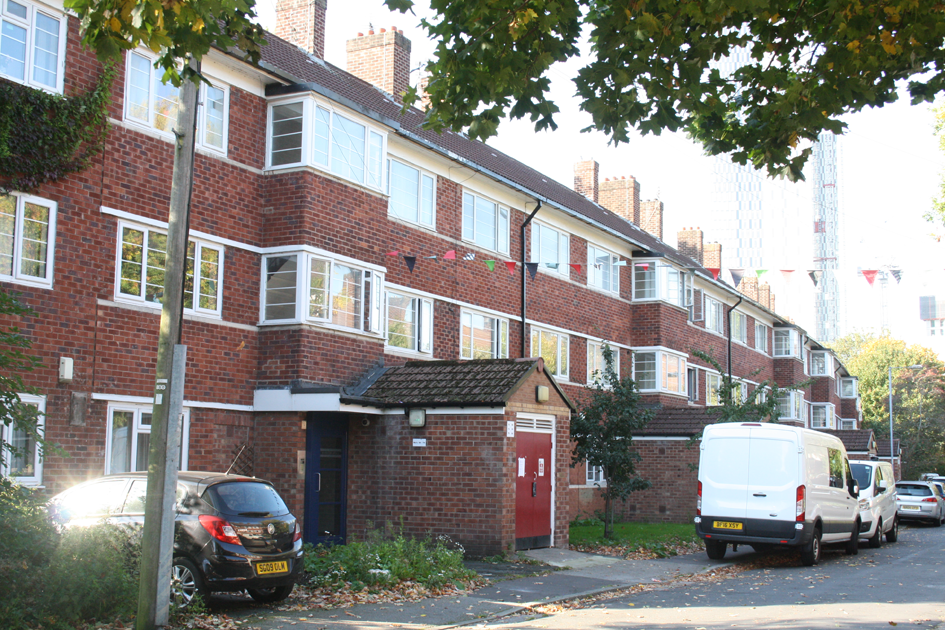 The boiler performs many operations during its normal working day, but access to its brain would provide social landlords with useful, sometimes vital information; when you can act on that information remotely and instantly, then you have control on an unprecedented level. Terri Taylor, Marketing Executive, Intergas Boilers, discusses why insider information will improve efficiency and deliver the evidence for more accurate long term planning.

The 18th century proverb ‘look after the pennies and the pounds will look after themselves’ is as relevant today as it was then. The idea that very small savings will eventually make a big difference is understood by the many, but over time is possibly practised by the few. While some of us could spend weeks, months or years looking for the big idea, the Eureka moment that will make massive savings, it’s the small actions that can be made today which relieve long term financial and environmental pressures.