Right to buy costing councils a staggering £300 million per year

Total right to buy discounts have climbed to £1 billion a year – leading to a net loss of some £300 million, according to recent analysis from the Chartered Institute of Housing (CIH).

Cutting the discounts available could lead to an extra 12,000 homes being built a year, CIH has calculated. But the organisation says right to buy should be suspended altogether to stem the loss of social rented homes.

The extent of the cost to the public sector is revealed in the UK Housing Review 2018 Autumn briefing paper, launched earlier this month at Sheffield Town Hall.

Right to buy: too many being sold, not enough replacements being built 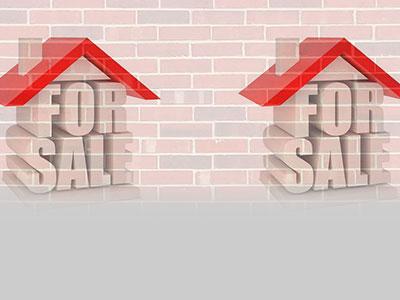 Figures released by the Ministry of Housing, Communities and Local Government have revealed that 11,465 homes were sold by councils under the right to buy scheme in 2017/18, while only 4,944 were started or acquired to replace them using the receipts.

Since right to buy discounts were increased in April 2012 66,647 homes have been sold, while 17,911 have been started or acquired to replace them

Chartered Institute of Housing chief executive Terrie Alafat CBE said “It cannot be right that not only are we not building enough homes for social rent, we are losing them at a time when we need them more than ever. Our analysis shows that we have lost more than 150,000 social rented homes between 2012 and 2017 due to right to buy and other factors, and that figure will reach 230,000 by 2020 unless we take action now. 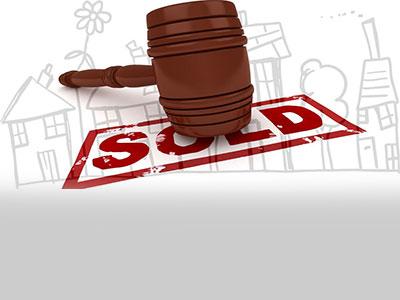 Government figures taken from 'Quarterly Right to Buy Sales in England: October to December 2017-18’ show dwindling numbers of social housing under the Right to Buy scheme.

Campaigns Director for housing and homelessness charity Shelter, Greg Beales said “These dismal figures show that at a time when more families than ever need affordable homes, their chances of getting one are being wrenched away.