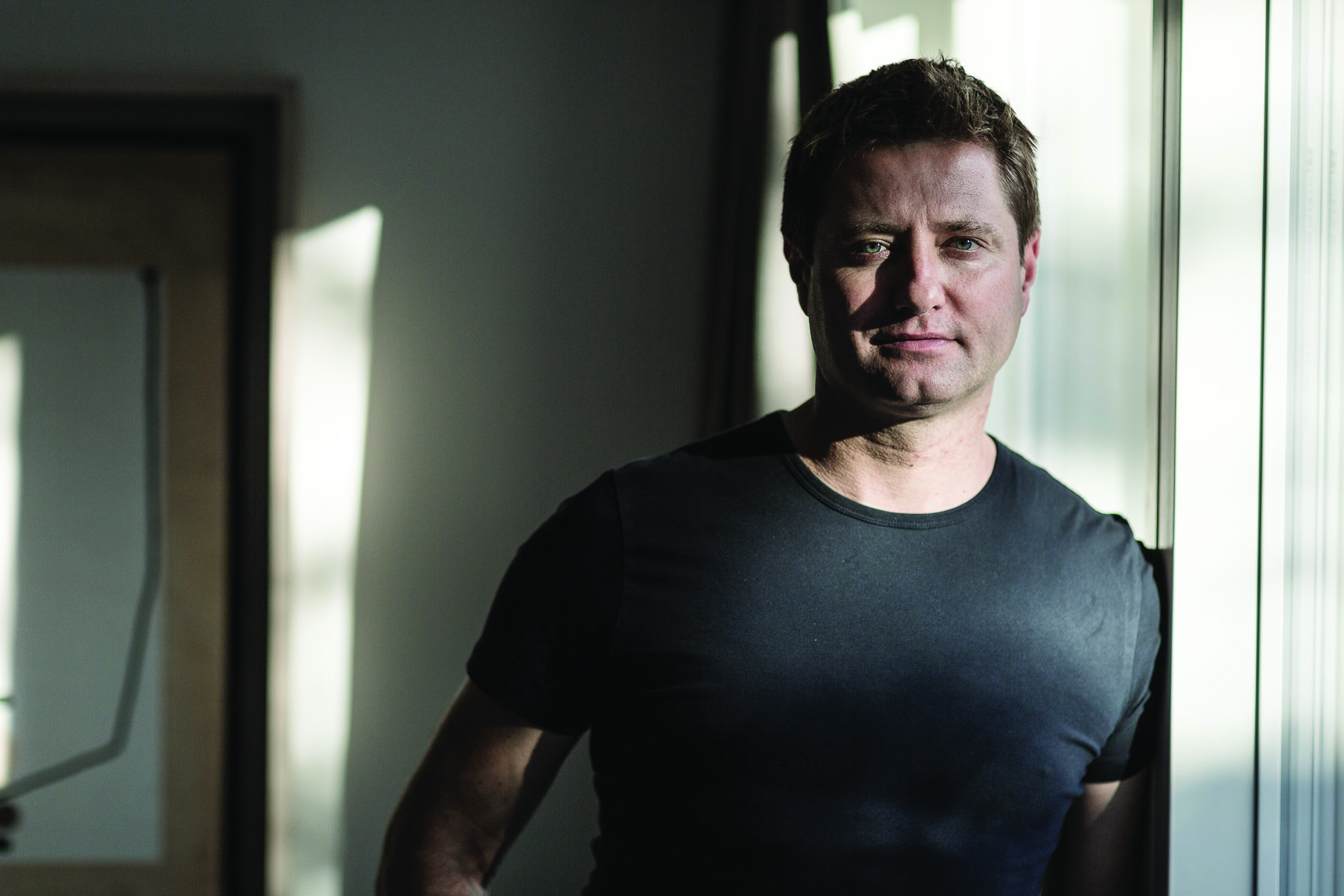 The current housing crisis wasn’t created by some ‘housing crisis god in the sky’. It didn’t just happen by chance. Government created this crisis. They made it happen. Nobody else.
Yes, as a society the industry and businesses respond to government policies and there is no doubt that many have added to the crisis, but the simple fact remains that successive weak governments, poor housing government policies and ineffective housing ministers have created, a ‘broken housing system’.

Brexit and the housing crisis 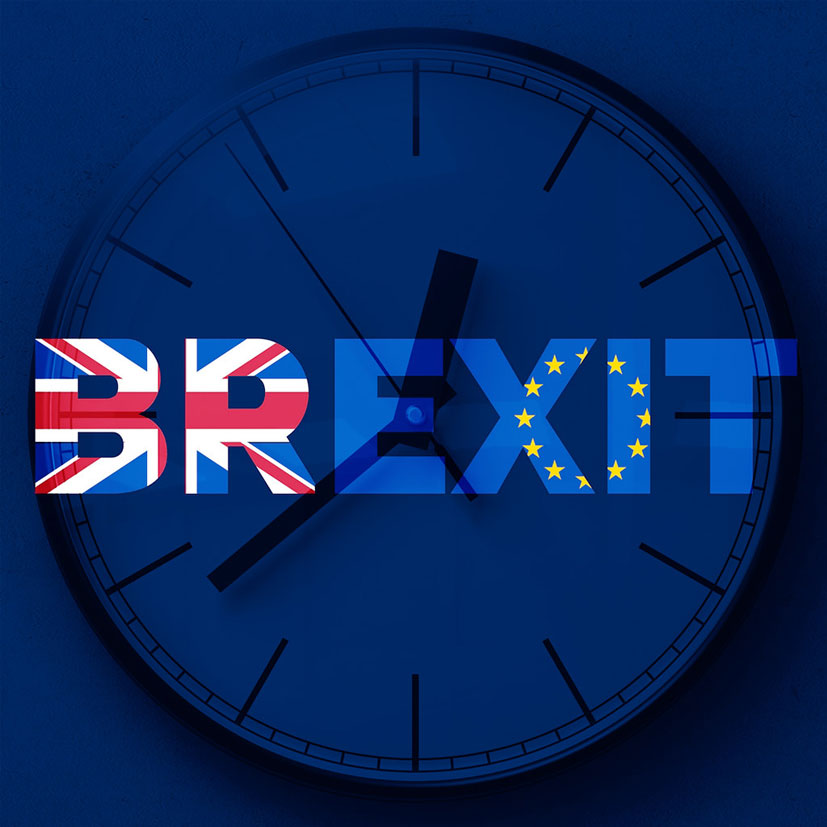 Whatever your stance is on Brexit, immigration compounding the housing shortage was an important motivating factor that led many people to opt out of the EU. The subsequent uncertainty has resulted in many EU nationals leaving the UK; has that made the housing crisis any better? Or was decades of chronic under investment from all political parties (sadly still prevalent today) really to blame all along? Housing Association Magazine Editor Joe Bradbury investigates…

Way back in December 2012, Prime Minister Theresa May claimed in an evocative speech that over a third of all new housing demand in Britain was as a direct result of immigration: “There is evidence that without the demand caused by mass immigration, house prices could be 10% lower over a 20-year period,” she commented.

Is solving the housing crisis once again becoming a Government priority?

The continuing housing shortage and the demographics of an ageing population are increasing the popularity of apartment living as well as sheltered housing schemes, and also fuelling rapid growth in the uptake of communal or district heating schemes.  The new EVOLUTION boiler ranges from Stokvis Energy Systems are ideally suited to power such projects.

The R40 EVOLUTION and R600 EVOLUTION series represent the latest generation of Stokvis Energy Systems’ long-established and widely-specified boilers, which can be installed along with the manufacturer’s H Series Heat Interface Units (HIUs) to supply heating and domestic hot water to individual dwellings.

Kit Malthouse has been named as the eighth Housing Minister since 2010 after Dominic Rabb was announced as the new Brexit secretary yesterday.

Commenting on the announcement that Kit Malthouse MP is the new Housing Minister, Brian Berry, Chief Executive of the FMB, said “Another week, another Housing Minister. The industry has long bemoaned the turnstile approach to this crucial role but the pace of change is quickening.  We’re now going through two Housing Ministers a year. Dominic Raab, Kit Malthouse’s predecessor, was only in post for a mere six months and before that, Alok Sharma was in the position for just seven months. The Government claims that housing is a priority yet this constant chopping and changing in terms of the person leading the charge would suggest otherwise.” 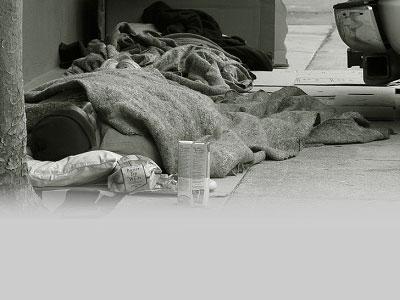 Leading housing and homelessness charities call for the Government action to tackle the true extent of the housing shortage, ahead of its social housing green paper.

New figures that reveal the true scale of the housing crisis in England for the first time have been published today by the National Housing Federation – which represents housing associations in England, social landlords to 5 million people – and Crisis, the national charity for homeless people.