How recycled plastic can benefit communities 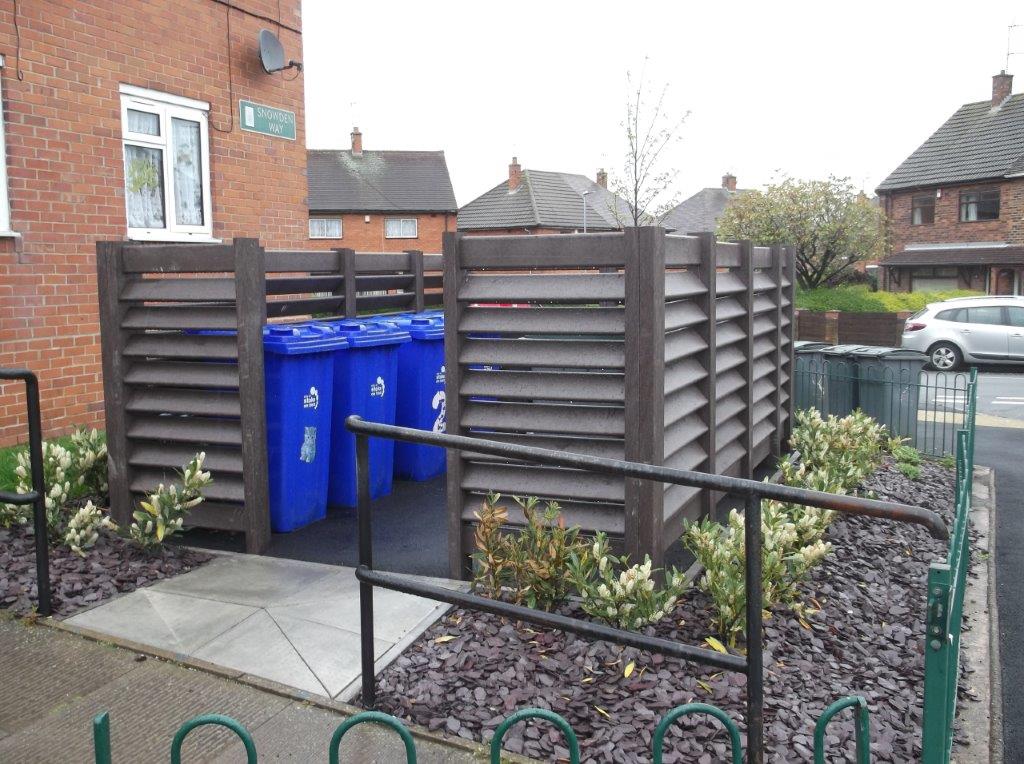 The world's annual consumption of plastic materials has increased from around 5 million tonnes in the 1950s to nearly 100 million tonnes today. European production accounts for about 57 million tonnes of this total amount.
The amount of plastic waste generated annually in the UK is estimated to be nearly 5 million tonnes, half of which comes from packaging (Source: House of Commons Briefing Paper on Plastic Waste, 2020).
Most families throw away about 40kg of plastic per year, which could otherwise be recycled. Much of this ends up in the waste stream affecting our rivers, oceans and wildlife. 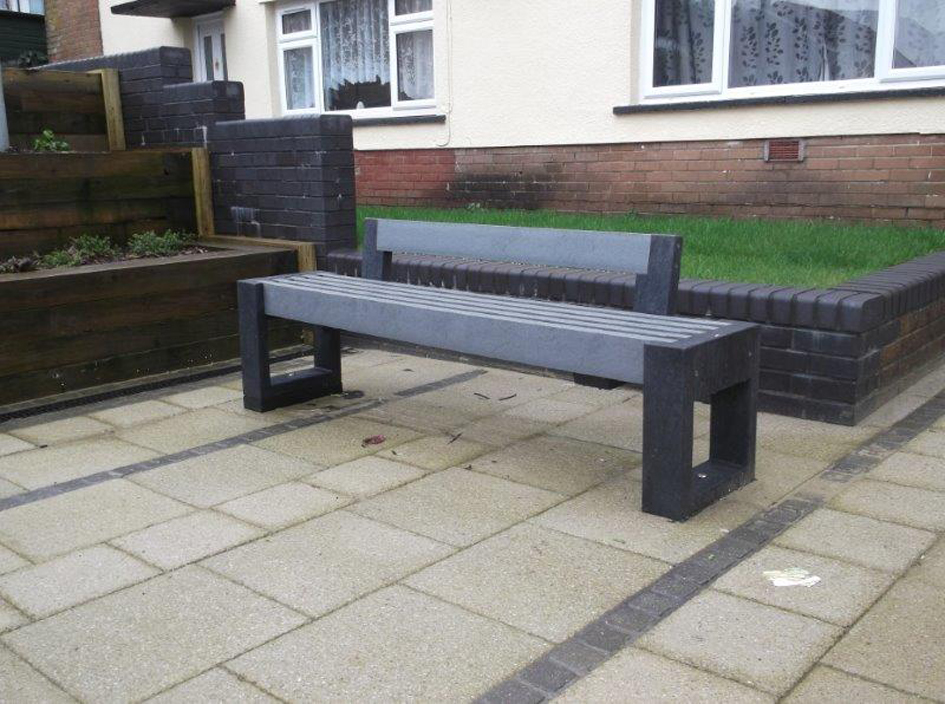 Editor Victoria Galligan talks to the team at Goplastic to find out how housing associations are benefitting from the firm’s durable, sustainable materials…