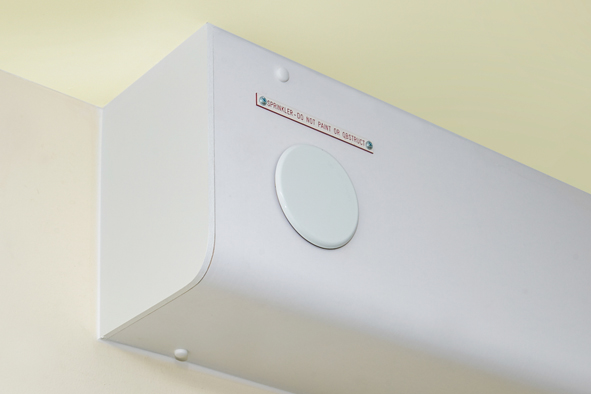 The Pendock Profiles range is one of the most comprehensive available for concealing exposed pipework or services quickly & easily in a range of applications for social housing projects.

For interior pipework, MX and TK pipe boxing can be used in most general applications, such as heating system or waste pipework, while MXF boxing is a dedicated concealment solution for fire sprinkler systems, where its widespread use is helping speed fire safety improvement projects across the UK.

Weekly bathroom installations on the up for Places for People, with Fibo 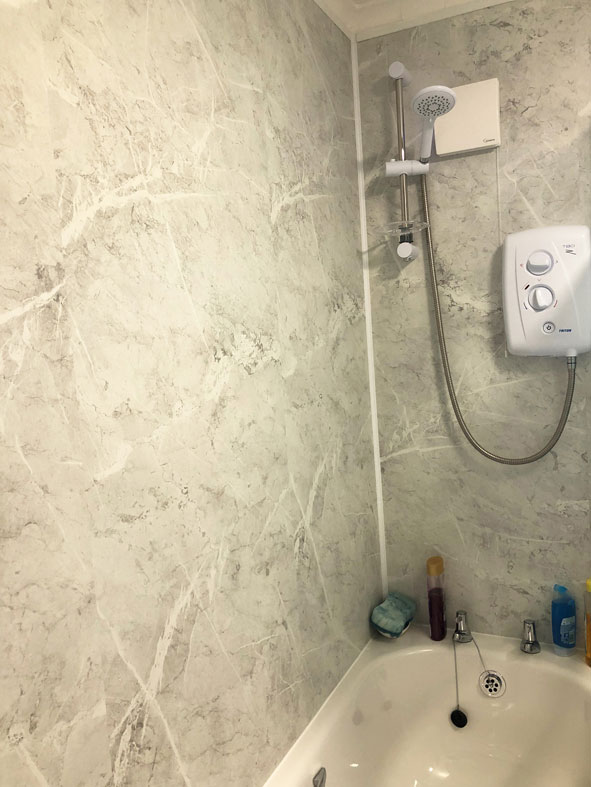 The switch from traditional tiling to installing Fibo waterproof wall panels in their bathrooms has allowed Places for People, one of the UK’s largest property management companies, to improve its installation rate by up to 133%. Providing tenants with a hygienic and maintenance-free finish.

The organisation owns or manages 182,725 homes and provides services to over 500,000 people. Its affordable and social housing properties, which include sheltered accommodation developments, are usually tenanted so finding a bathroom solution that would improve installation efficiency was crucial.

Design out leakage: The impact of future proofed water supplies

Environmental concerns are again in the media, the latest report by the Climate Change Committee is painting a bleak picture of the future if action is not taken to reduce the impact we have on the planet.

Water, in the UK, has not traditionally been an area of concern, but understanding of the impact on the environment has begun to be more widely recognised. Despite our rainfall, population and demand continue to grow.  This alongside aging networks springing leaks puts our water system under strain like never before.

One water company has thrown out traditional practice and adopted a new method of working that tackles these issues and future proofs their network.

Arma metal pipe boxing – As tough as it gets. 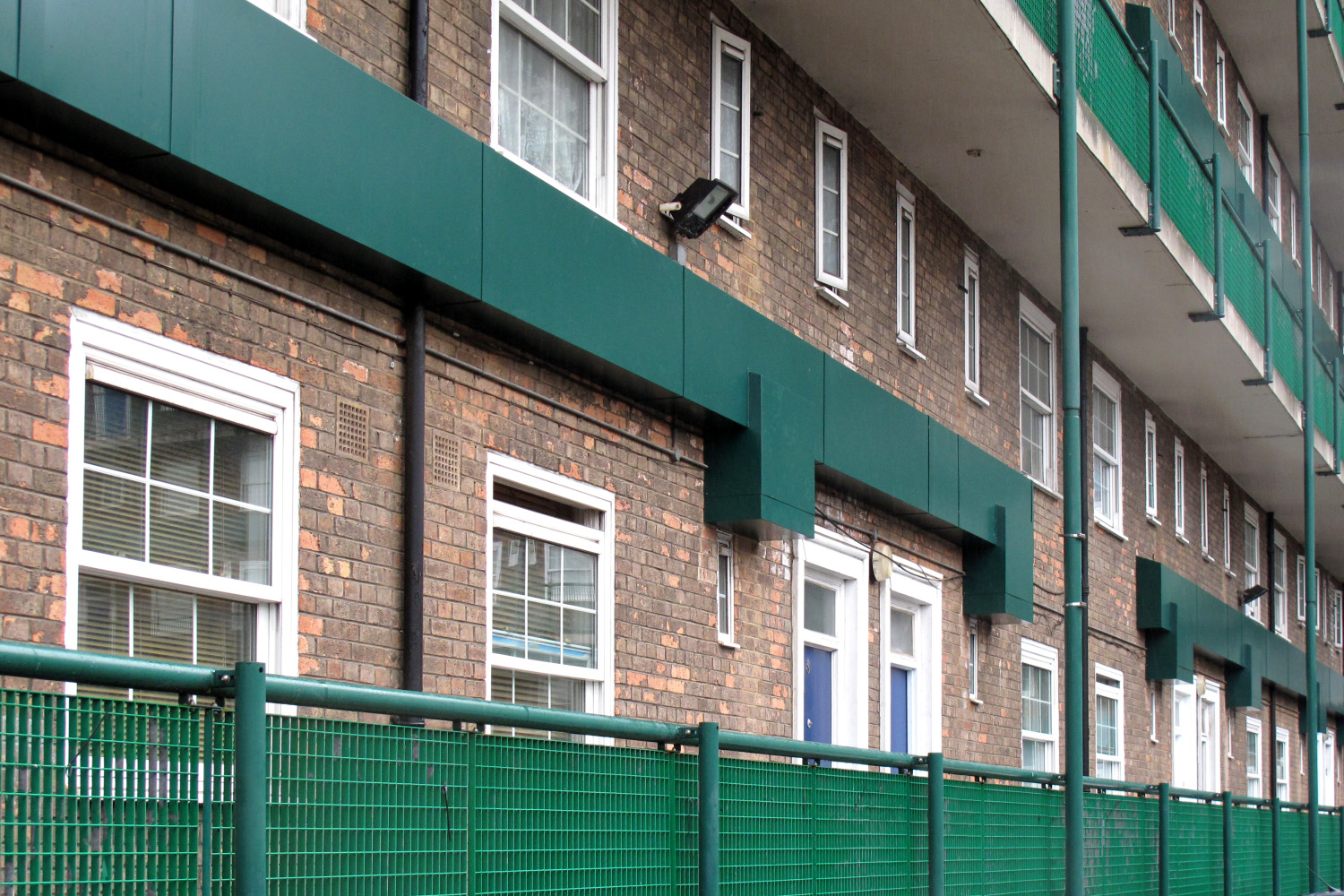 When external pipework needs to be concealed and protected from  the risk of accidental damage, and vandalism, Encasement’s Arma metal pipe boxing is a tough and versatile solution that also improves aesthetics and adds a uniform finish to the project.

Already widely used in a range of refurbishment applications, Arma can help improve security and aesthetics on projects where external vertical and horizontal pipework could be at risk from damage, such as low carbon district heating schemes and air source or ground source heat pump installations.

The changing climate of water conservation and construction 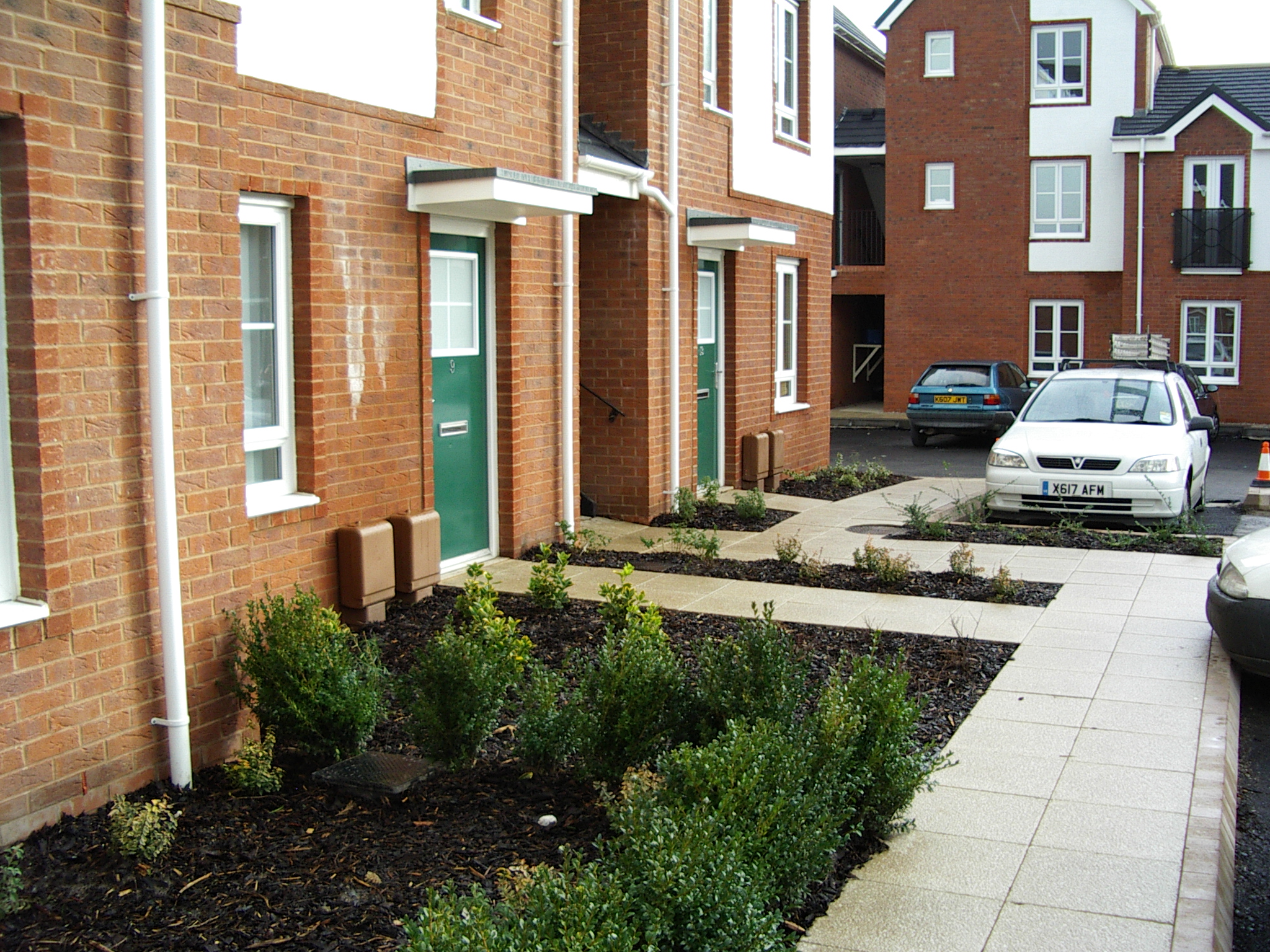 In the UK water conservation has been on the agenda, and largely dismissed by the public, for years. Our growing population and increased demand through lifestyle choices, will result in critical water situations more regularly, especially in the driest parts of the country.

Minimising the environmental impact of homes at both the construction and occupation have recently become key issues. Groundbreaker Systems have been working on ‘green’ solutions for over 20 years. 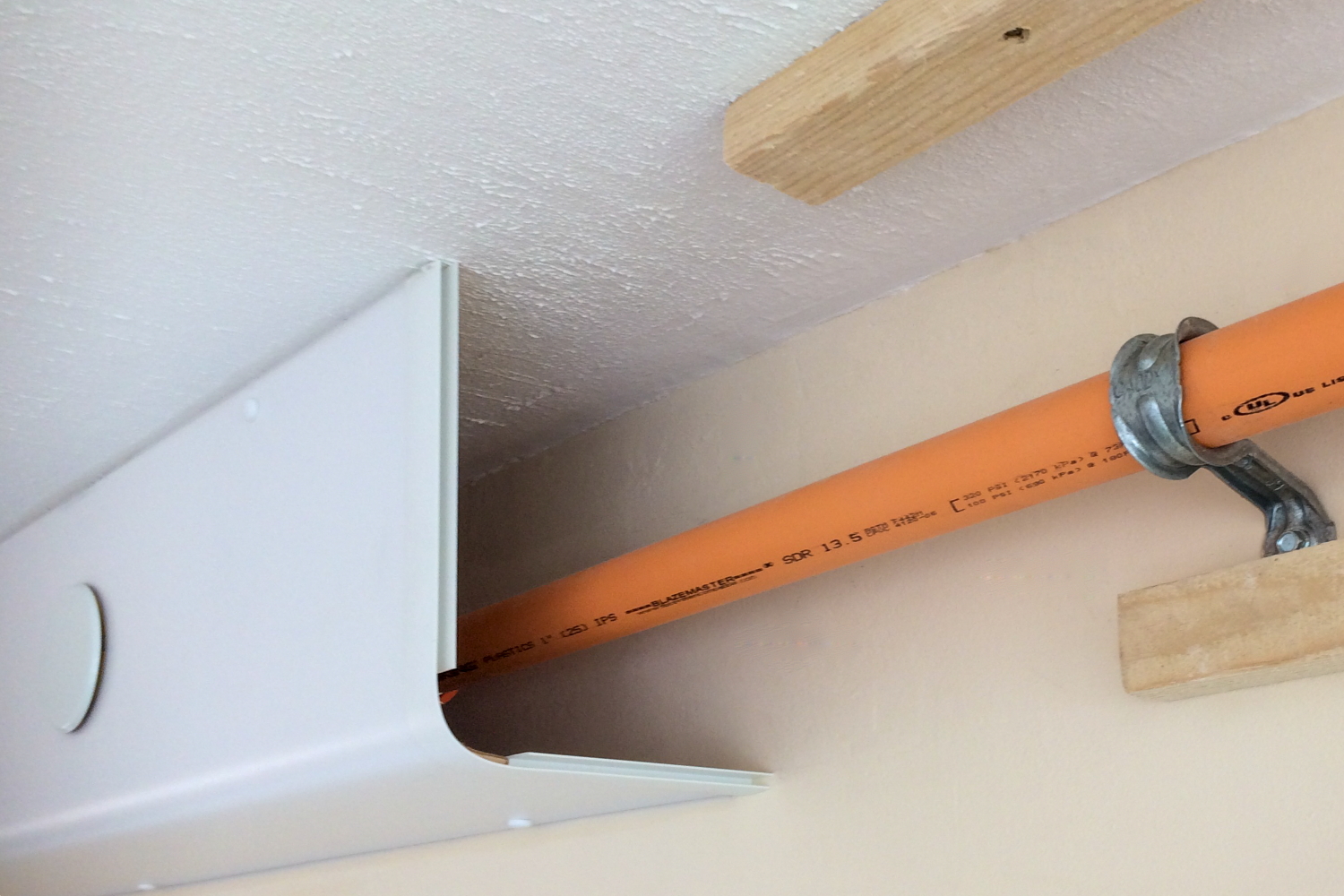 Every product in the Pendock Profiles family of casings is designed to conceal exposed pipework or services quickly and easily in a range of applications for social housing projects.

For interior pipework, the MX and TK pipe boxing ranges can be used in most general applications, such as heating system or waste pipework, while our MXF boxing is a dedicated solution for concealing fire sprinkler pipes, where its widespread use is helping speed installations on residential fire safety improvement projects across the UK. 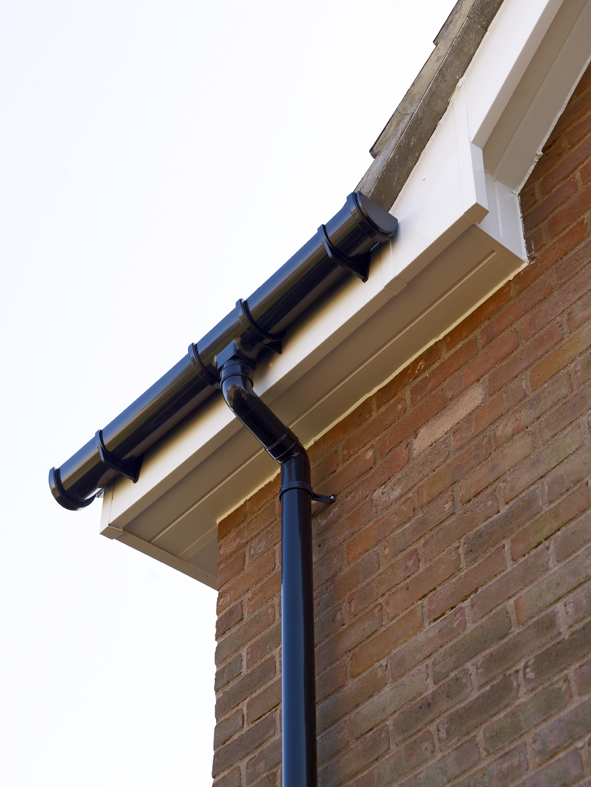