What is retrofitting, exactly?
For the purposes of this article, I’m referring to ‘Retrofitting’ as the refurbishment of domestic and non-domestic buildings to reduce energy use and associated greenhouse gas emissions.
In particular, this refers to projects that make major changes across the entire building to significantly reduce energy usage that require design by specialists.

Nobody was spared from feeling the chill last month as the polar vortex nicknamed "Beast From The East" spiralled in from the arctic, heralding an unusual beginning for Spring. However, despite worsening weather and widespread fuel poverty, a new report from energy think tank e3g indicates a 58% cut in public investment in warm homes in England since 2012.

Awards are great but there’s more to it than recognition 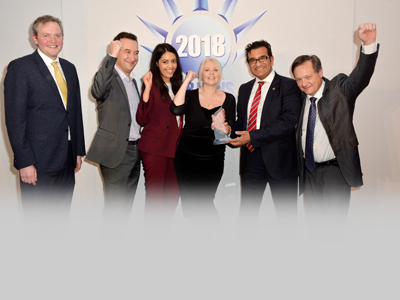 Setting up a dedicated free website to provide highly topical and useful information to all comers isn’t the usual approach from a heat pump manufacturer, but as Russell Jones explains, Mitsubishi Electric is on a mission to increase everyone’s understanding of the need for energy efficiency in our homes.

Tell us about The Hub and why it won an award?
We created our unique blog site almost a year about to act as a useful resource for anyone involved in the built environment.
We publish new articles weekly from both our own experts and industry experts (such as HA’s own Joe Bradbury!) so that we can provide articles that will appeal to almost anyone – from a tenant who wants to know how a heat pump works, or how to Hygge their home; to a landlord who needs to understand about the latest legislation such as MEES (Minimum Energy Efficiency Standards); 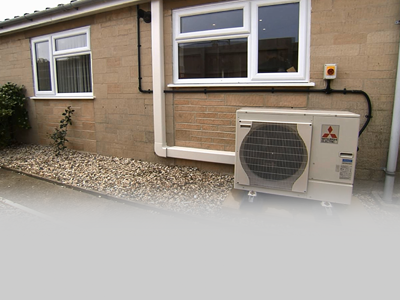 As we start the year, renewable heating specialist Russell Dean from Mitsubishi Electric looks back at some of the major issues and topics from last year that point to a positive 2018.

If we put the ongoing trials and tribulations of Brexit to one side there were positive signs for the social housing industry last year such as November’s budget which focused on the Holy Trinity of housing, infrastructure and productivity
There are currently around 1.8 million households waiting for a social home – an increase of 81% since 1997, and two thirds of households on the waiting list have also been waiting for more than a year.

Is the golden age of gas and oil coming to an end? 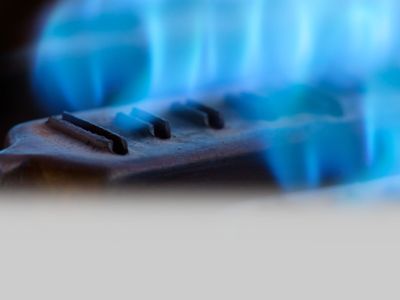 Donald Daw looks at whether the world is finally relinquishing its grip on carbon intensive fuel.

The news currently seems full of stories about how much renewable energy is on the rise yet there is still a lot of the World’s economy invested in gas and oil so what will the transition to a low-carbon economy over the next 10-20 years look like and what does this mean for the country’s consumers and businesses?

The politics of housing 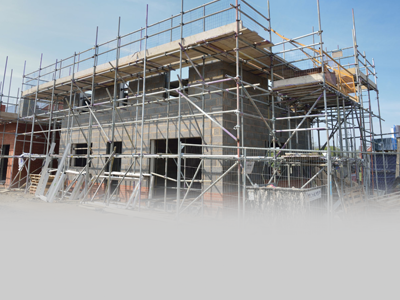 As I write, the political party conference season is in full swing; a time famed for promising proposals and heated debates. As party leaders took to their stands, the housing industry sat with bated breath and waited to hear what strategy would be taken in tackling the housing crisis and alleviating fuel poverty. Then, at the end of the Conservative Party Conference 2017 PM Theresa May took to the stand with BIG news… an impressive £2bn of additional funding to help deliver the affordable housing so sorely needed in this country today.

With so much left unsaid, but a bigger governmental focus on our industry from now on, HA Magazine’s Joe Bradbury takes a look at what the affordable housing sector needs from its government: