The Housing Safety & Wellbeing Taskforce with founding member Aico and in conjunction Cebr are launching a seminal piece of research into the human impact of fire and how the different legislations across the four nations impacts the prevalence of fire.

Richard Bishop, Head of Marketing for UK and Ireland at Panasonic Heating & Cooling Solutions, calls for social housing providers to tackle fuel poverty by collaborating to deliver more sustainable energy solutions for the homes of the future. 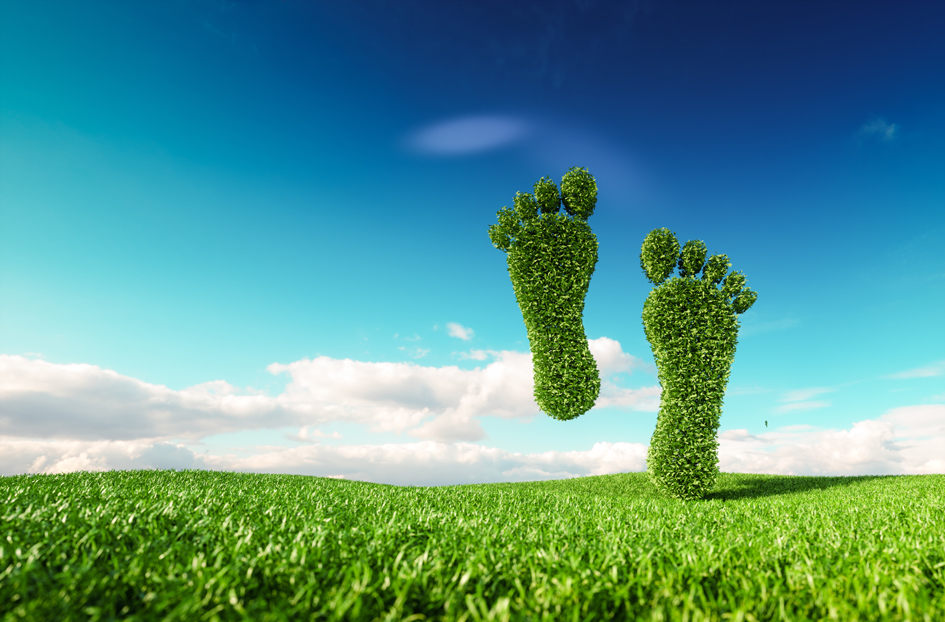 The United Kingdom has set a legal goal of reaching net zero greenhouse gas emissions by 2050. To achieve this, the government wants to increase household energy efficiency and transition to greener heating methods by the end of the decade, halving the energy use of new builds.

Considering 40% of UK emissions come from households, it’s clear to see that our homes have an important part to play in meeting the 2030 emissions reductions.

In 2020, around 4 million houses were occupied by households socially renting.

This just goes to show how big a role housing associations and local authorities will play in tackling the climate crisis. 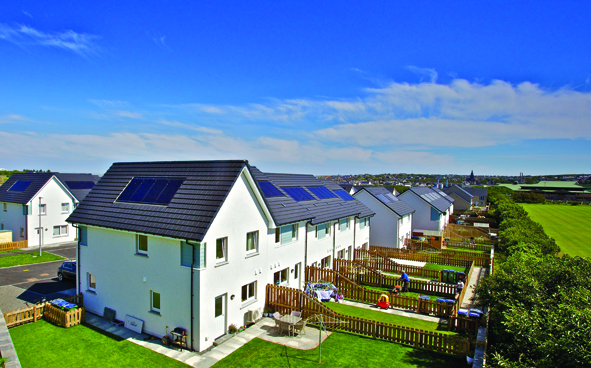 What do the pioneering ReFLEX Orkney project, the unique ‘Solopower’ solution, and the Government’s Social Housing Decarbonisation Fund Demonstrator all have in common? They are either led by or partnering with one innovative energy services company, SMS plc, which is on a mission to support housing organisations with long-term sustainability and fuel poverty targets.
The intelligent application of distributed green energy technologies – in tandem with new financing solutions that aim to make mass rollout across UK homes realistically deliverable and widely affordable – has potential not only to help Britain fully decarbonise, but also dramatically reduce rates of fuel poverty in the process. 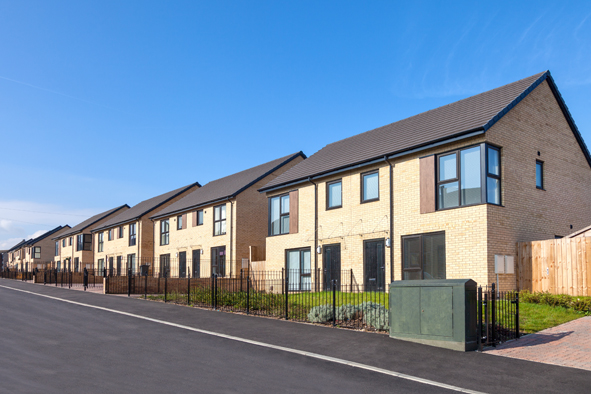 It’s perfectly understandable that many people are struggling to feel the Christmas spirit, as yet another year is added to the number of years of failure in housing policy. 2020 will definitely be one for the history books. Of course, the Covid pandemic naturally stole our focus, but in truth, there still exist a myriad of issues afflicting the housing sector that were around before the virus and will continue to make people’s lives difficult going forward if we do not come together as an industry to solve them. Housing Association Magazine’s Joe Bradbury takes a look at what the social housing sector needs in 2021.

What's on the social housing wishlist for 2020? 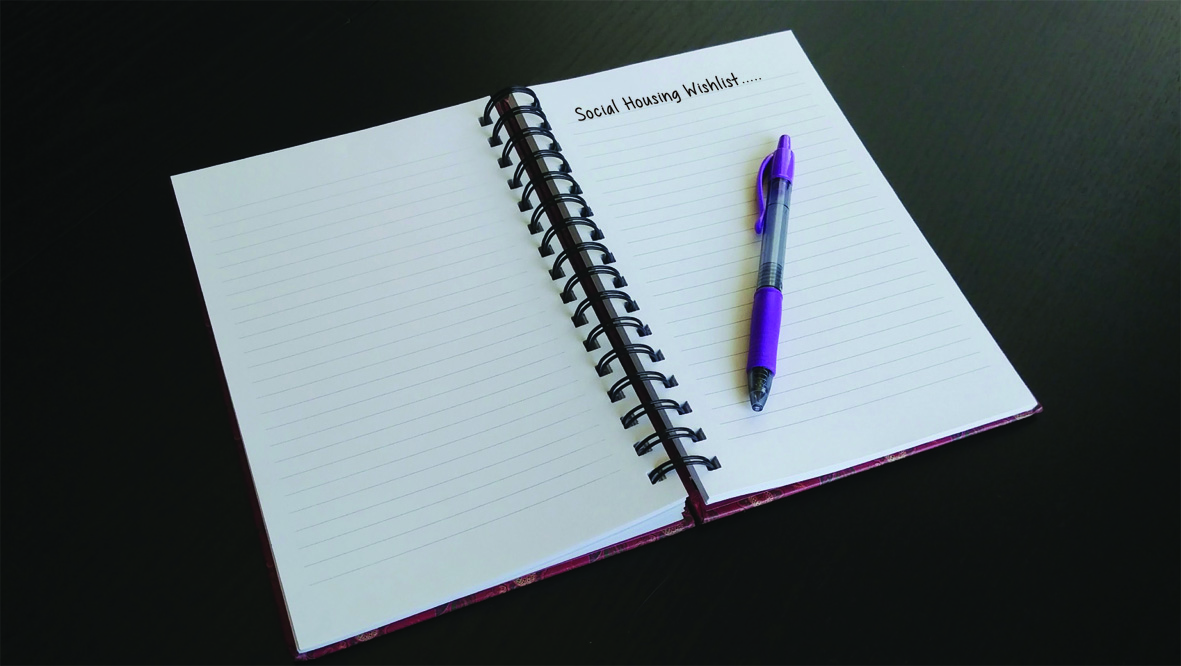 Housing Association Magazine Editor Joe Bradbury takes a sneak peak at the social housing wishlist for 2020. What resolutions should we be making as a sector? 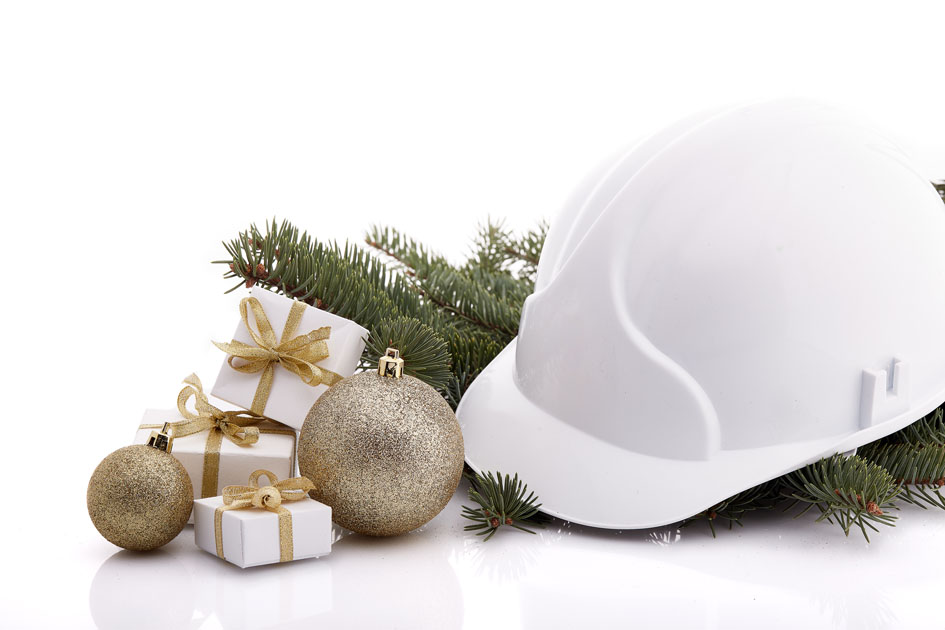 Housing Association Magazine Editor Joe Bradbury takes a sneak peek at the social housing Santa list. Excitable Edgar aside, what do we want for Christmas as a sector?

It’s understandable that many are struggling to feel jolly as another year is added to the number of years of failure in housing policy. The once common concept of home ownership is now an impossible dream for many, and untold numbers of people are being pushed into homelessness.

The catastrophic decline in social housing has left millions feeling insecure in unaffordable homes they’ll never own. Unless we take action, the future of man will be a generation of young families that are, at best, trapped renting privately for their whole lives, with billions in welfare costs being paid to private landlords. Bah humbug!