ECO4 is another step to ending gas dominance 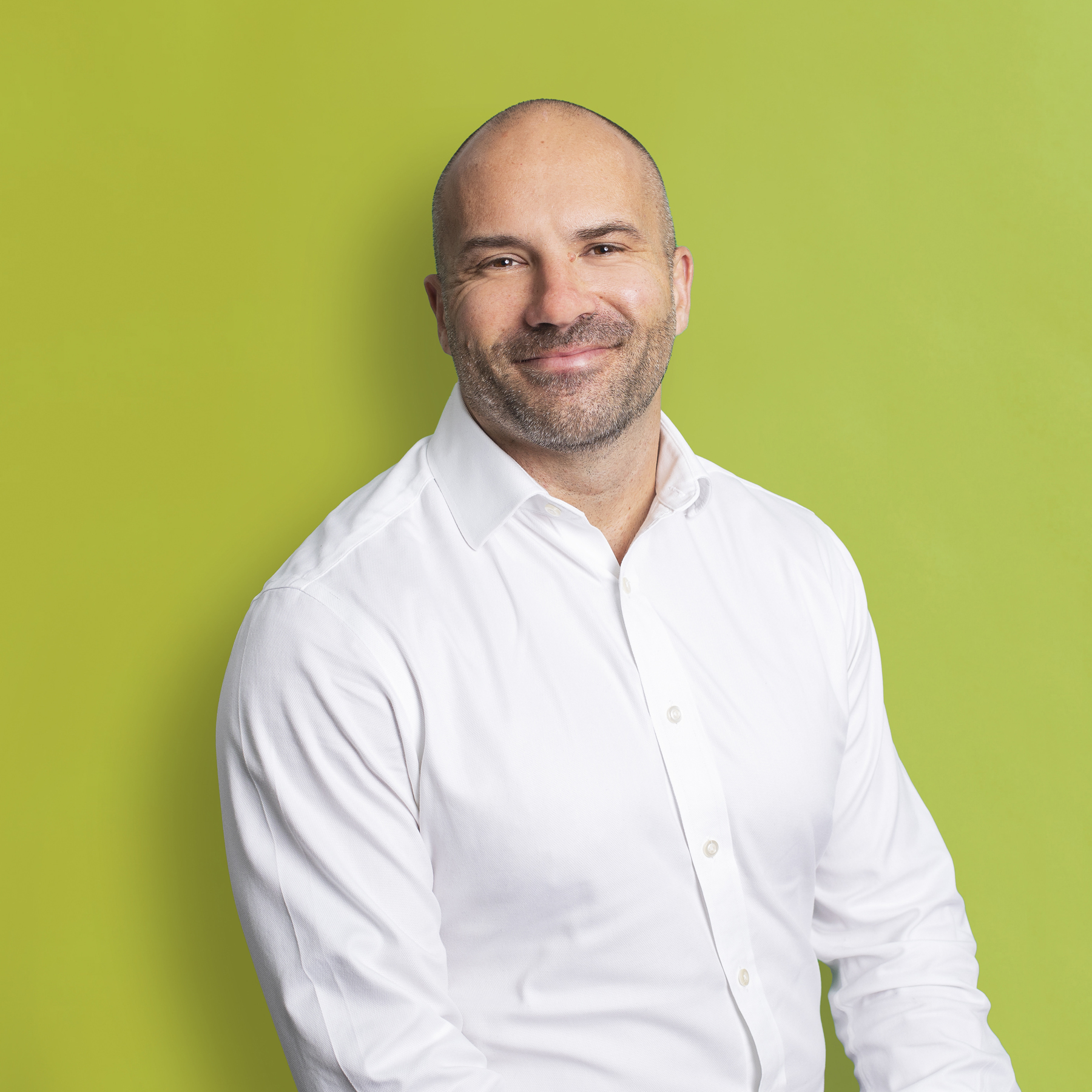 by Russell Dean, Head of the Residential Product Group at Mitsubishi Electric

The Government recently brought forward an Energy Security Bill as part of the Queen’s Speech, which sets out the policies and the proposed legislative programme for the new Parliamentary session.

Although the news was full of the fact that this was the first time the Queen had been unable to deliver the speech since 1963, with Prince Charles stepping in to deliver the address in place of his mother, there was another important omission that hasn’t yet gained any coverage.

The Energy Security Bill is designed to deliver the transition to cheaper, cleaner, and more secure energy and will deliver the Government’s commitments in the British Energy Security Strategy and the Ten Point Plan for a Green Industrial Revolution to build a more secure, homegrown energy system that is cleaner and more affordable.

Although the bill focuses on new proposed legislation, there was no mention of how this builds on existing plans, such as the recently published ECO4 initiative, which is the fourth and final phase of the Government’s Energy Company Obligation (ECO). 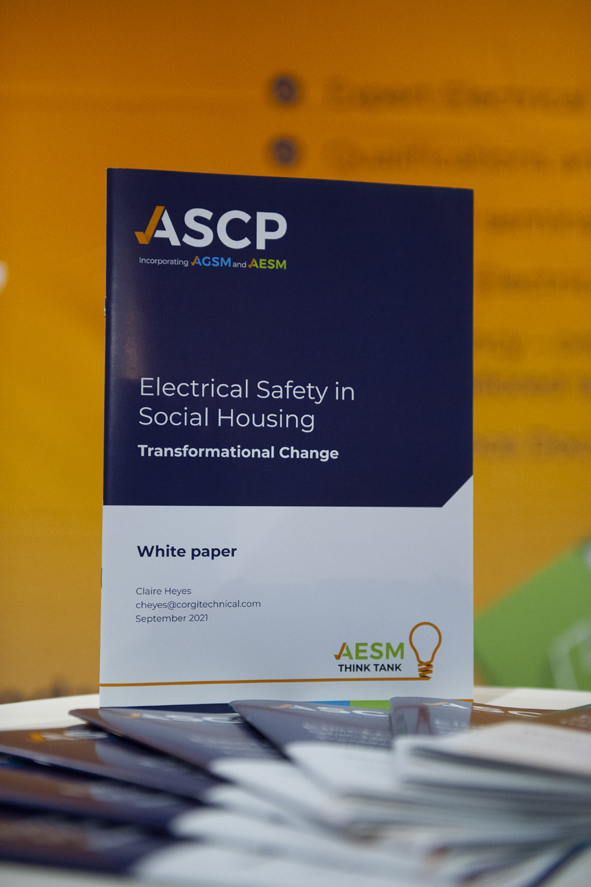 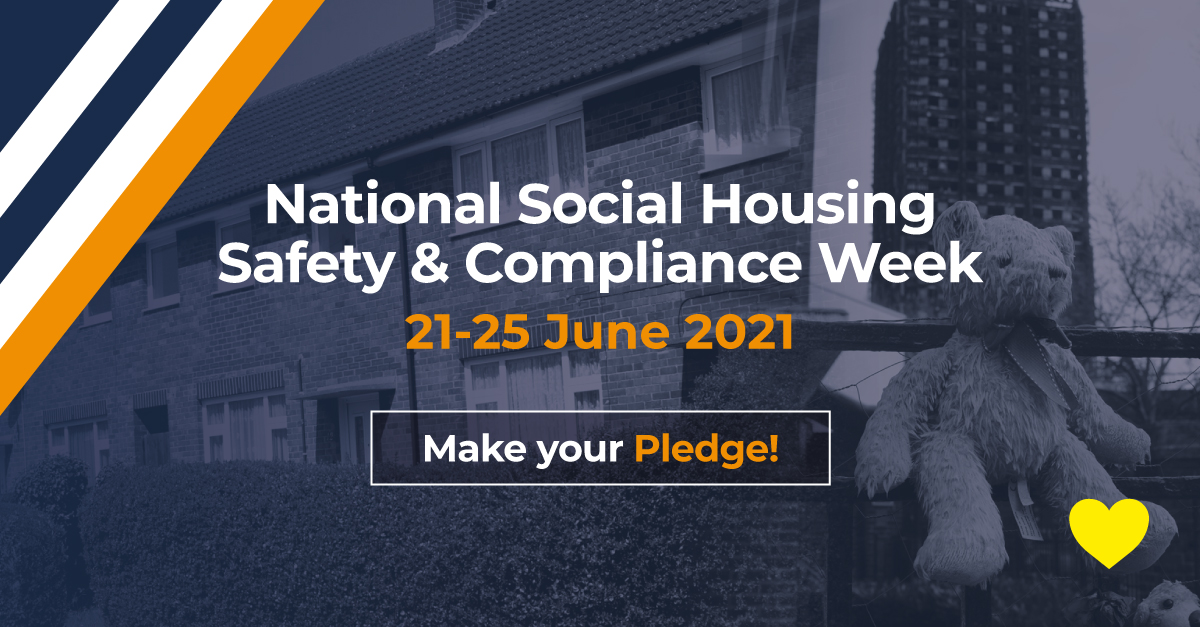 A campaign to change-up the national conversation around social housing safety and compliance with landlords, residents, government and suppliers, is calling for safety pledges ahead of the first annual National Social Housing Safety and Compliance Week.

Running 21st – 25th June, the inaugural awareness week is spearheaded by the Association of Safety and Compliance Professionals (ASCP), in association with CORGI, to raise standards in safety, compliance, learning, competence and collaboration for a safer future for social housing.

Gas Safety: Staying on the Right Side of the Regulations 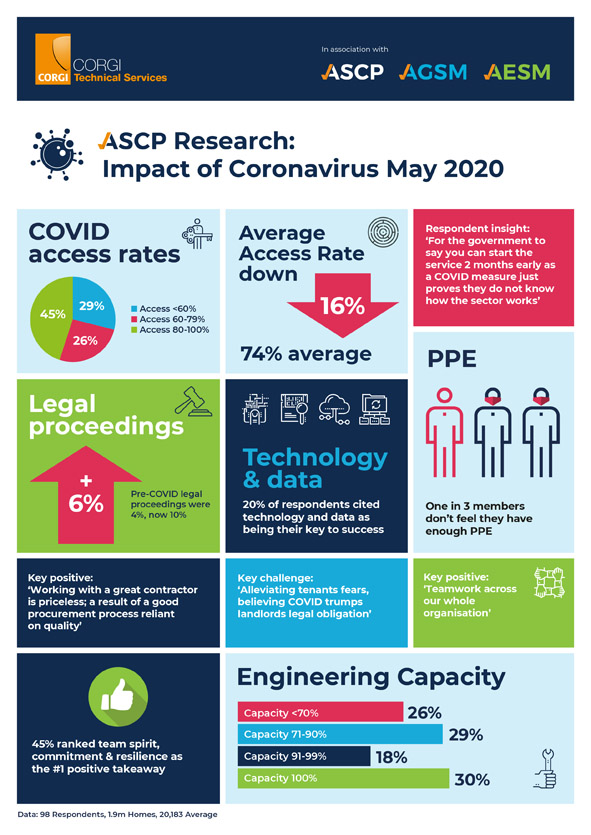 In 2020 a new problem significantly exacerbated the age-old problem of access to residents’ homes to perform gas safety checks and repairs and maintenance, namely the global Coronavirus pandemic. However, in addition to this there is another way in which social landlords can also be inadvertently skating on thin ice when attempting to stay on the right side of the regulations.

Central to all gas safety regimes is accessing residents’ homes – this is a perpetual problem for all social landlords. It is a time-consuming, costly annual process yet essential for resident’s safety and a regulatory requirement as per the Gas Safety (Installation and Use) (Amendment) Regulations 2018.

The Association of Safety and Compliance Professionals (ASCP) has joined forces with CORGI Technical Services to launch a nationwide campaign, in a bid to reduce the spread of the COVID-19 virus across social housing.

Calling on the Government to support the social housing sector, both organisations have come together in partnership with social landlords across the UK, to campaign for an extension to regulatory gas services and safety check deadlines to be granted.
The ASCP, who through its 800 members is responsible for gas safety in over 2.5 million social homes, has received an avalanche of industry support from local authorities and housing associations, with hundreds responding to highlight their concerns and add their weight by also contacting their local MPs for support.

Regulation 36A changes: One year on 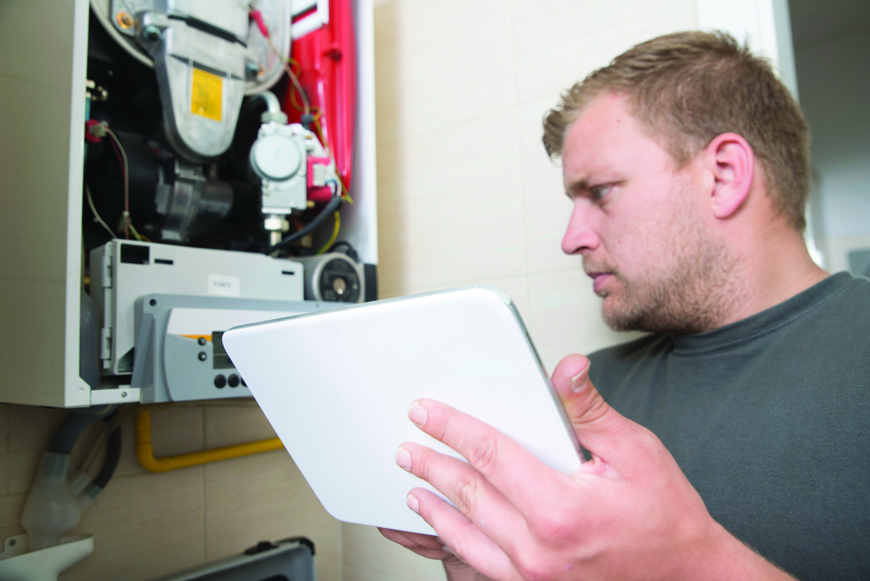 Just one year since The Association of Gas Safety Managers (AGSM), part of the ASCP Group - along with campaign partners CORGI Technical Services - celebrated a landmark victory in bringing a long-awaited change to regulation 36a into force, the introduction of MOT-style gas servicing has had a significant positive impact on landlords, with one council saving over £150,000 this year alone.
Under the new scheme – the result of five years’ tireless campaigning by the ASCP and its partners – LGSRs can be completed up to two months before the anniversary of the previous check, whilst retaining the existing expiry date. 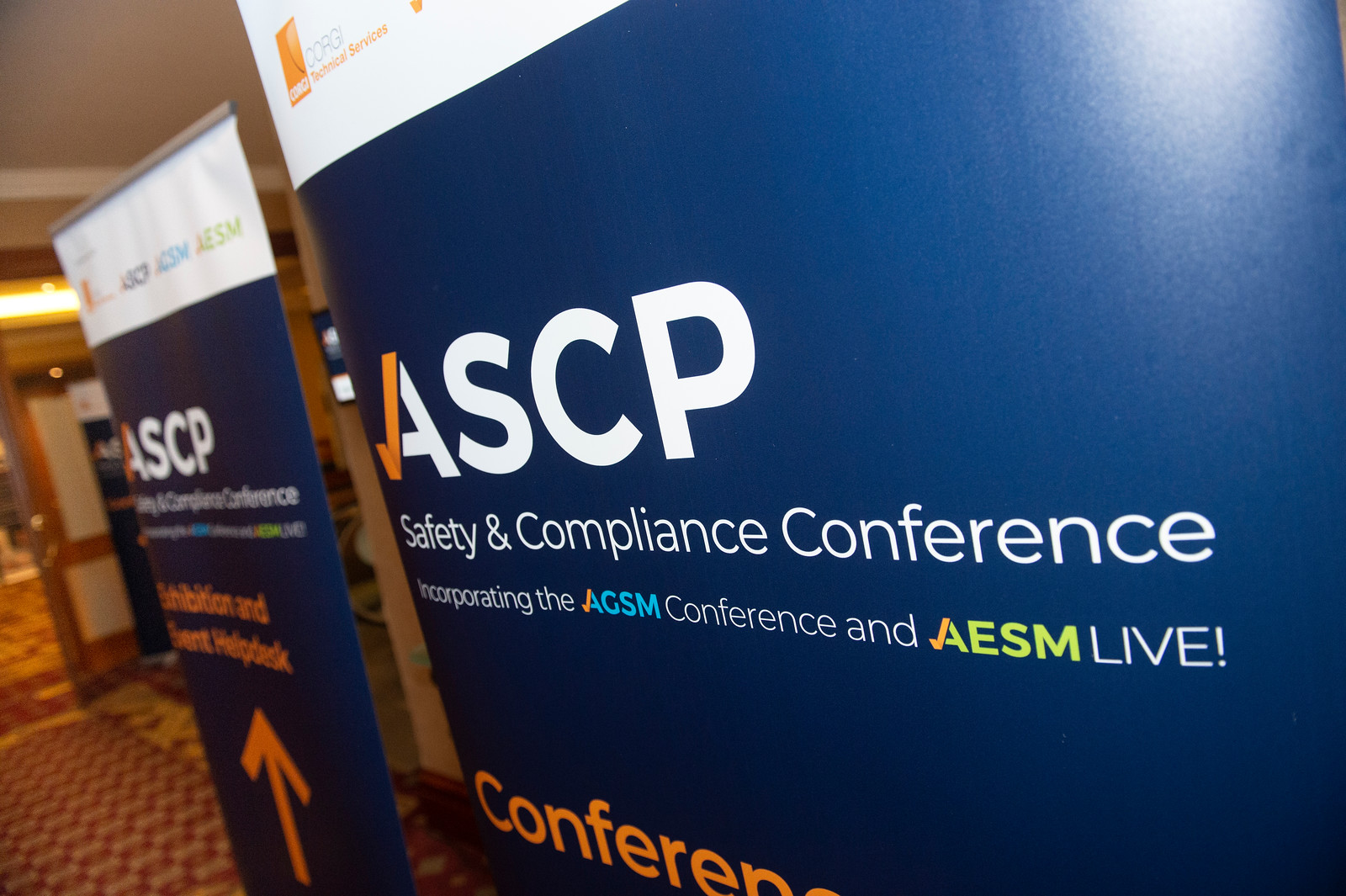 This May sees the return of ASCP’s annual conference, exhibition and Awards ceremony - the unmissable event dedicated to supporting safety and compliance professionals within the social housing and facilities management sector.
The two-day event, taking place on the 20th and 21st of May and hosted at the prestigious Celtic Manor in Newport, will incorporate the AGSM National Conference and AESM LIVE, with over 600 attendees expected to walk through the doors. The event will also host the annual ASCP Safety and Compliance Awards. Rewarding individuals & organisations who go the extra mile, finalists will attend a gala awards evening on the 20th May.