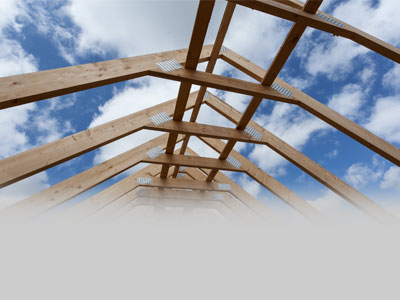 Nick Boulton, chief executive of the Trussed Rafter Association (TRA), discusses the benefits of trussed rafters for housing associations.
With the Government pledging to build 1.5 million homes by 2022, the pressure is mounting on housing associations to deliver more social housing. The challenge is to deliver at high volumes while also maintaining quality.
Keeping Britain building throughout the uncertainty of Brexit, with an ongoing skills shortage, increasing costs and a need to ensure that new housing is sustainable, begs the question, how can this be delivered? The answer lies with Modern Methods of Construction (MMC). 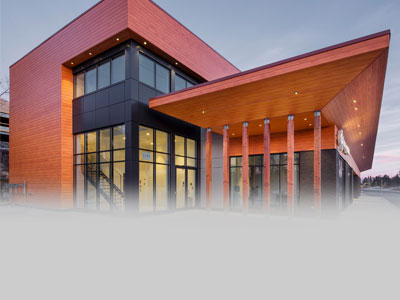 Leading manufacturer of PVCu windows, doors and composite doors, Euramax, has launched a range of unique PVCu-composite hybrid doors. The new product provides the market with a solution to common problems that occur with composite doors, including warping and discolouration. The hybrid doors are available in a range of designs and colours and can be ordered directly from Euramax.

Located in South Yorkshire, Euramax has been manufacturing windows and doors for over 60 years and supplies products across the UK to the modular, new build, holiday home, DIY and retail sectors. The manufacturer is now offering a range of PVCu-composite hybrid doors that are a first of its kind to the UK market 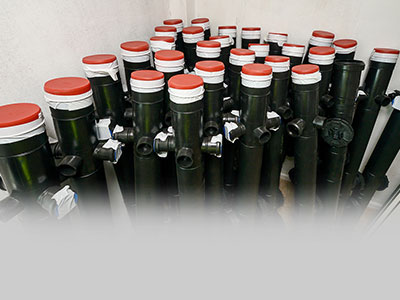 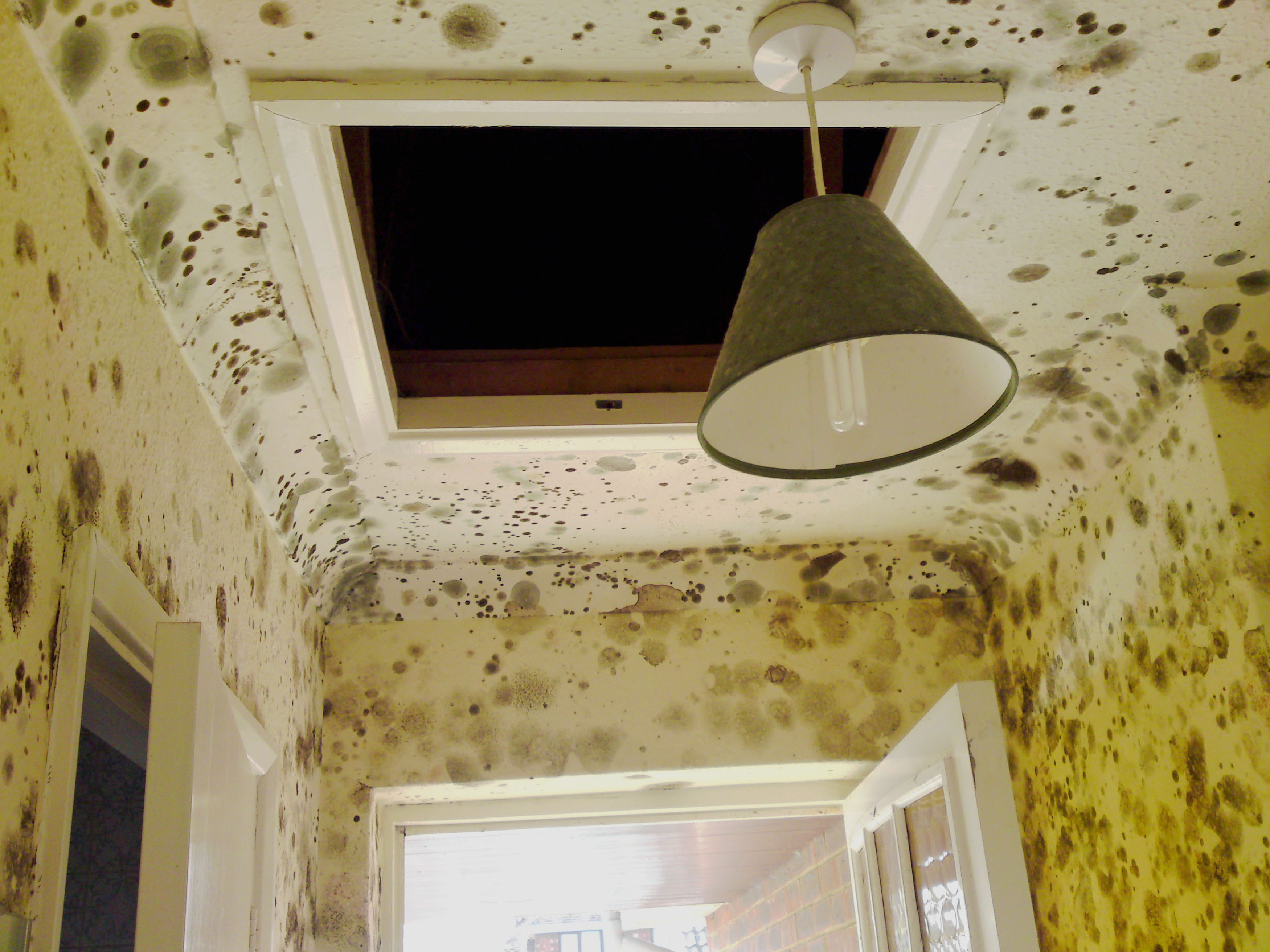 Endurawood on the verge of UK launch 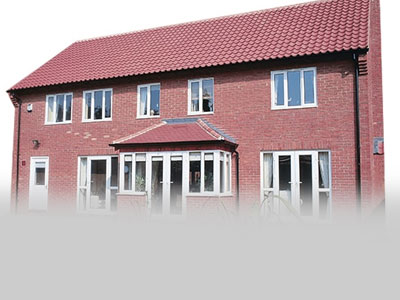 Euramax Solutions, one of the UK’s leading manufacturers of PVCu windows and doors, has announced the launch of its new unique range of exterior cladding and outdoor living products for the construction market. Endurawood components are made of solid aluminium yet have the beautiful appearance of natural timber.

Barnsley-based Euramax Solutions has been manufacturing PVCu windows and doors for over 65 years and supplies to the modular, new build, holiday home, DIY and retail sectors across the UK. It is now able to offer its commercial clients a choice of aluminium products from decking, wall cladding, gates, pergolas, balustrades, handrails and more, all with the unique Endurawood appearance.

Common Causes of Boiler Breakdowns and How to Avoid Them 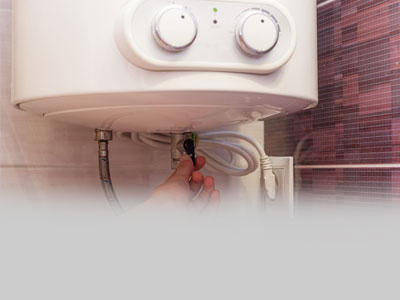 Boilers break down when you least expect them to, and usually during the colder months when you’re most dependent on them. Boilers can stop working for any number of reasons, so it’s important to use them regularly and schedule annual servicing.

Before you start shopping for a new boiler when one stops working, look for some simple explanations – is a valve closed? Is the gas on? Has a fuse blown? Is the thermostat set up wrong? Try to locate the source of the problem before trying to fix it.

Here are some of the most common causes of boiler breakdown:

Polypipe Building Products is at the forefront of innovation with the launch of a new innovative range of soil products for the UK residential market.

PolySoil™ is constructed from single-piece moulding technology that improves the performance and longevity of the soil system by having no snap caps. Soil systems expand and contract depending on the temperature of the water running through the system, and it is possible that over time the integrity of a snap cap fitting can be compromised leading to failure. PolySoil™ fittings are manufactured with one piece moulding technology so they have no moving parts, therefore improving the life and integrity of a soil system.