In June 2017, a fire claimed 72 lives at Grenfell Tower in Kensington. Eleven months later, Dame Judith Hackitt, who was commissioned to determine the cause of the disaster, released a report featuring eight key recommendations to limit the chances of similar catastrophes occurring in the future.

Those recommendations require building managers to keep digital building records, from the design and conceptualisation phase through its life cycle. With the boom years of High Rise Residential Buildings (HRRB) development between 1953 and 1972, and with 6544 buildings erected in the half-century following the end of World War 2, nearly all of the remaining 270 HRRBs were built in a pre-digital age. 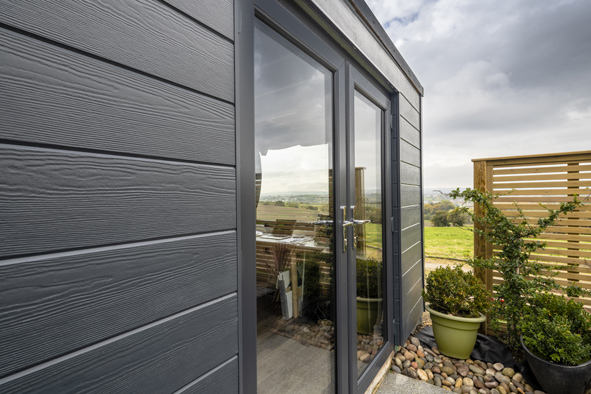 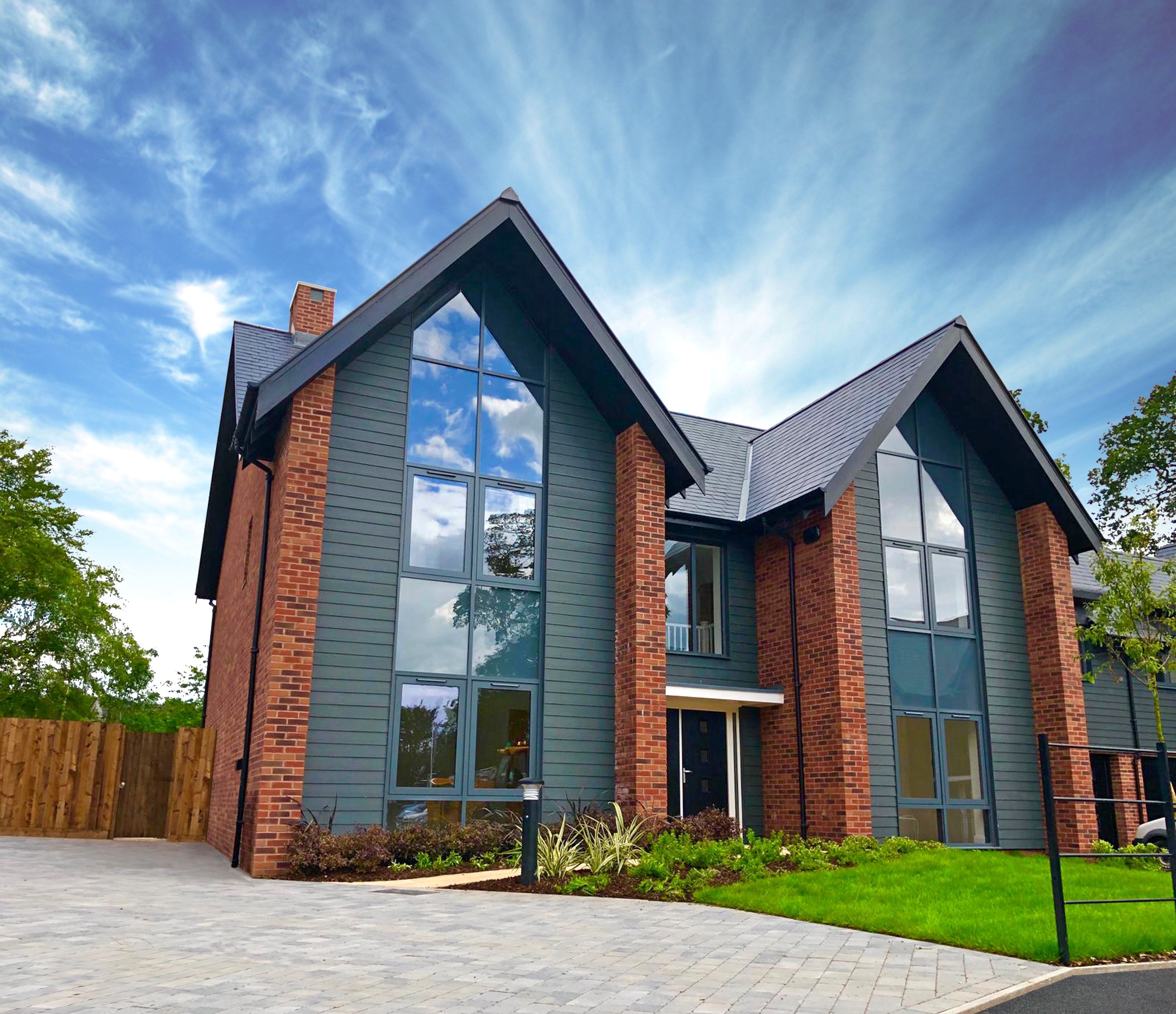 Mention curtain walling to any specifier or contractor and it’s an odds on bet they won’t associate the term with residential projects. However, technical developments have gradually extended the design scope of such systems, first to multiple occupancy housing and subsequently to individual architect-designed homes.
So, what has prompted this? When you look at what curtain walling is this should come as no real surprise. Essentially, it is a façade with framing made of metal, PVCu or timber with vertical or horizontal elements. These are anchored to the supporting structure to provide the functions of an external wall without it being load-bearing. This has positive benefits in terms of installation speed and cost. 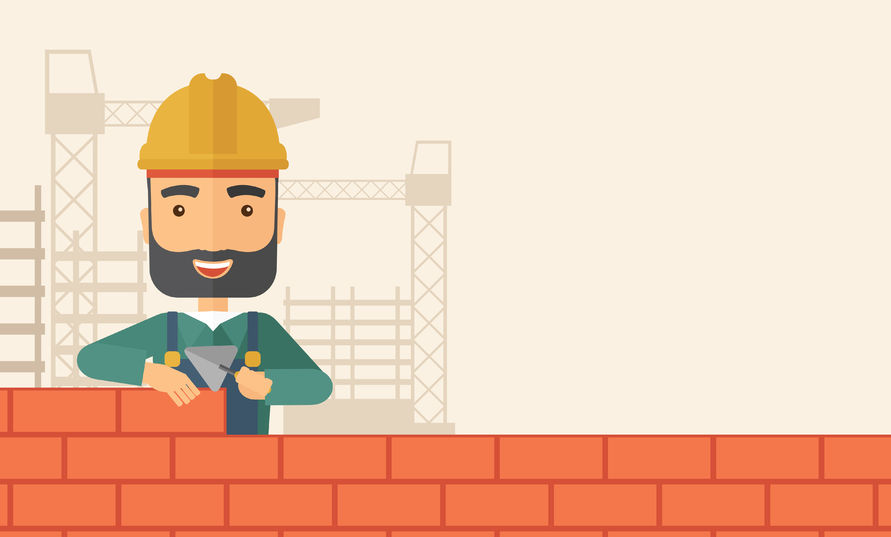 Removing barriers to small house builders will deliver better quality homes and happier people, according to the Federation of Master Builders (FMB) in response to a national design audit conducted by UCL for CPRE, the countryside charity, and the Place Alliance, recently published. 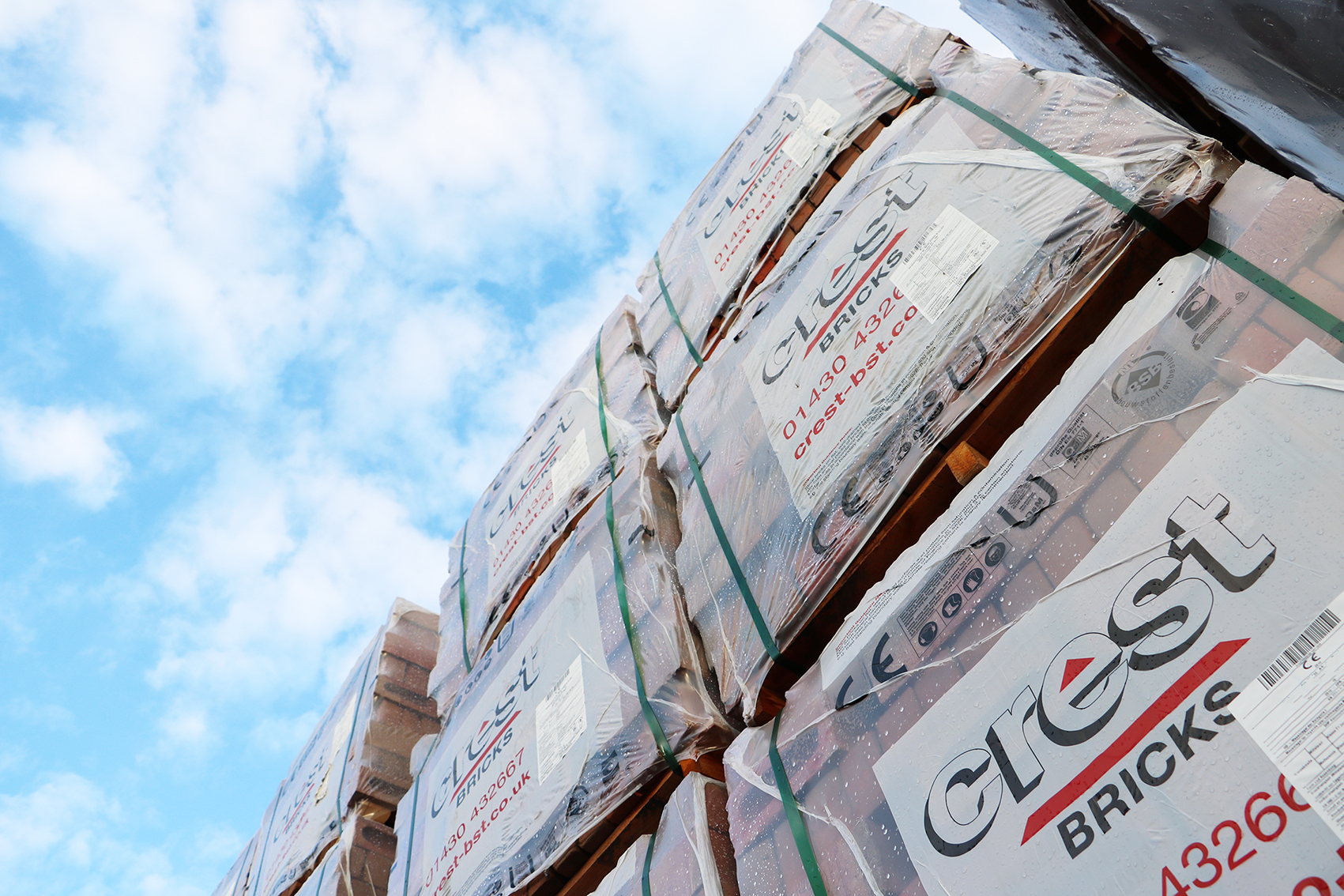 Howden based Crest Building Products and Southern based roofing contractors Crest Roofing, Crown Roofing and Excel Roofing Services joined the Brickability Group in March 2018. The new and enlarged Brickability Group has been formed by the coming together of companies who all have their specialist products and services, but who all serve the same market.

Brickability Group plc, announced the admission of its entire issued ordinary share capital, which comprises 230,458,821 ordinary shares (“Ordinary Shares”) to trading on the AIM market of the London Stock Exchange (“Admission”) on 29 August 2019. Dealings in the Ordinary Shares commenced at 8:00 a.m. under the ticker “BRCK” and ISIN GB00BK63S759.

Changing the way we build homes 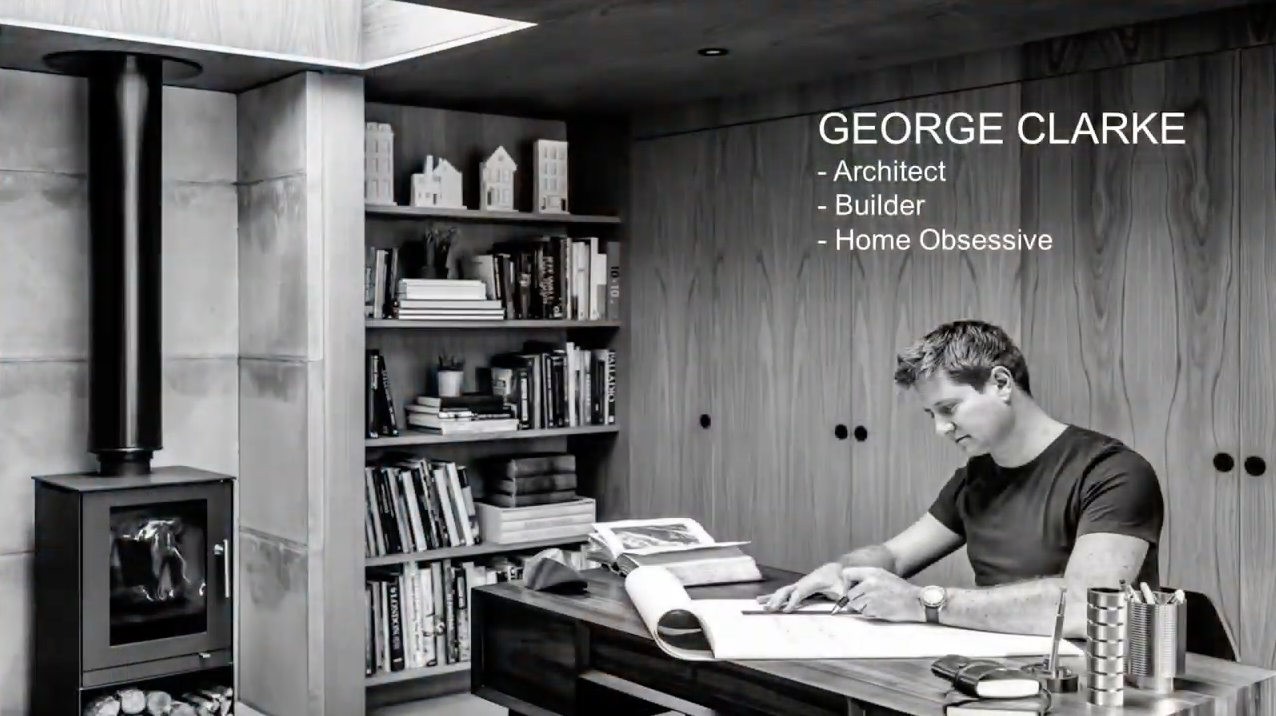 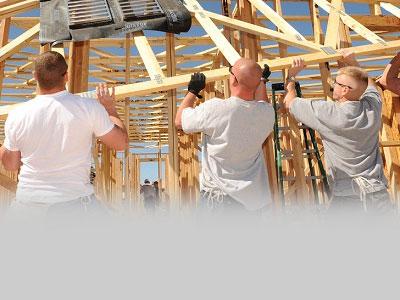 The 74% increase in house building activity in the past four years has provided a huge boost to the UK economy. Research in a new report by planning and development consultancy Lichfields shows that the house building industry in England and Wales is now worth £38bn a year and supports nearly 700,000 jobs. House building activity contributes economically in different ways including providing jobs, tax revenues and contributing funding for local infrastructure and communities. And with Government targeting further increases in supply, the knock-on benefits are set to increase still further.