Airtech Environmental Systems, the ventilation specialists, is delighted to support UK Radon Awareness Week (5-11 November 2018.) Run by the UK Radon Association the theme for the 2018 campaign is Healthy Living with the focus being on raising awareness of how radon can affect all aspects of life, from home to workplaces.

Airtech, offers social housing providers a complete solution to help protect residents from the risks caused by Radon gas in the home. Domestic exposure to radon increases the risk of lung cancer, with 1,000 to 2,000 deaths each year estimated to be caused by exposure to the gas. Since Landlords have a responsibility to their tenants under Duty of Care and the Housing Act to provide a safe home, radon is a major consideration for social housing providers. 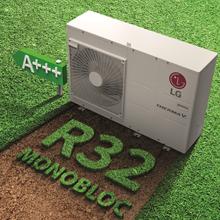 In addition, LG announced its new partnership with Pacifica Group to provide the new 0800 Repair service available nationwide for LG equipment operators and owners and warmed the attendees of the launch to the prospect of the soon to arrive Metering and Monitoring Service Package – the MMSP – a new tool for servicing and diagnostic procedures for installers developed with Regin.

If a ventilation unit is tampered with it will not deliver the air performance required, potentially leading to condensation and mould which could cause costly damage to the fabric of the building, as well as causing poor indoor air quality which could result in health problems for residents. Vent-Axia has therefore introduced a new interface so that it is lockable at installation, making it tamper proof to ensure consistent ventilation. 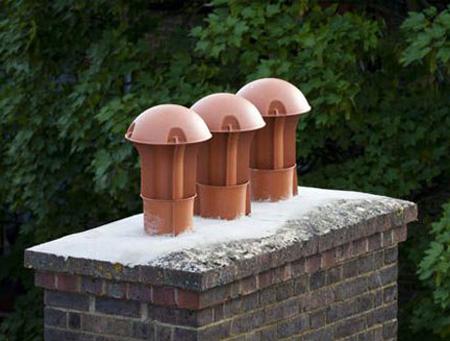 The most recent sign of Britain’s ‘cost-of-living crisis’ is rarely out of the headlines; reports of damp and mould in social housing and privately rented properties are on the increase. A key contributing factor to this growing concern is that tenants have been struggling to afford to heat their homes to a reasonable temperature while maintaining adequate levels of ventilation.

Considered only a marginal issue for landlords up until last winter, social housing providers are now facing an increasing number of legal challenges from tenants as a result of a new condensation ‘damp phenomenon’. The problems surrounding damp and condensation, such as asthma, allergies and overall negative impact on well-being are said to be a direct result of rising energy bills and increasing levels of fuel poverty.